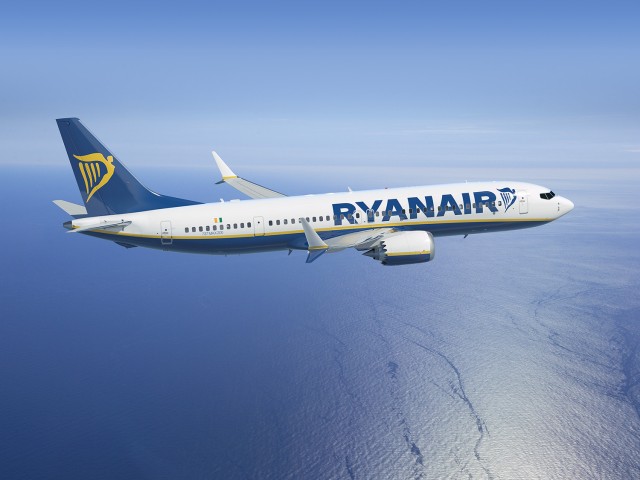 Ryanair (LON:RYA) posted a 10 percent increase in annual profit on Monday, despite a rota blunder resulting in hundreds of cancelled flights.

Profits after tax came in at €1.45 billion in the 12 months to 31st March, boosted by a 9 percent rise in passenger numbers to 130.3 million. On average, its planes were 95 percent full over the period.

However, the group warned that it expected profit to fall in the 2019 financial year due to higher staff and fuel costs.

“Our outlook for the 2019 financial year is on the pessimistic side of cautious,” chief executive Michael O’Leary said.

“While still too early to accurately forecast close-in summer bookings or second half fares, we are cautiously guiding for broadly flat average fares for FY19,” he said.

Staff costs are set to rise at the airline, after it was forced to offer new contract terms to its pilots in the wake of its decision to cancel thousands of flights from the winter schedule. It is now working on union recognition and new pay deals with staff.