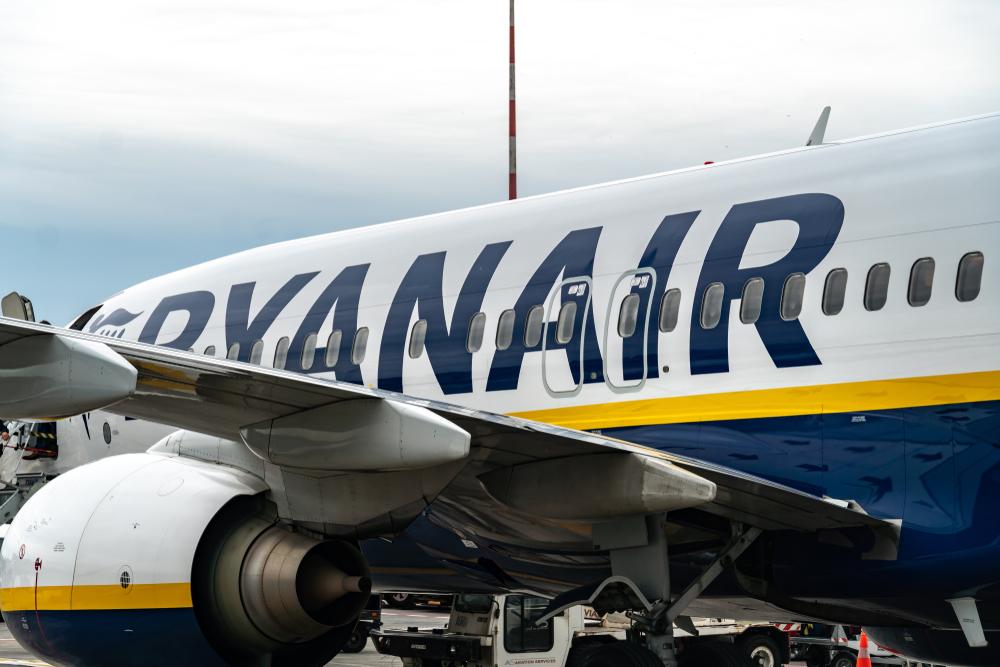 The airline industry has had mixed experienced in the last few months, with the recent collapse of Thomas Cook (LON:TCG) and warnings of easyJet (LON: EZJ) slicing their Summer profit forecasts due to slow industry performance and tough Brexit conditions.

Ryanair have joined the crew in this tough upward battle, and has a result have cut their annual profit guidance for 2019.

It also warned that its revised guidance is “heavily dependent” on air fares and Brexit, as it announced its half-year results.

The timing of this is no surprise, and as mentioned rivals are struggling to generate revenues.

Firms such as TUI (LON: TUI) have responded to this slowdown by expanding their travel routes and offerings.

Ryanair reported a year-on-year profit of €1.15 billion to the end of September as capacity rose 11% to 86 million passengers.

Revenue per passenger rose 1%,  as a 16% rise in ancillary sales compensated for air fares that fell slightly lower.

Boss Michael O’Leary warned that the delayed arrival of Boeing’s aircraft have made job cuts inevitable.

“Sadly, due to the Max delivery delays, we will be forced to cut or close a number of loss making bases this winter leading to pilot and cabin crew job losses. “We continue to work with our people and their unions to finalise this process.”

That has more than halved its expected growth rate for next summer from 7% to just 3%.

“Our outlook for the remainder of the year remains cautious,” Ryanair said.

The company added ““We try to avoid the unreliable optimism of some competitors. We expect a slightly better fare environment than last winter, although we have limited H2 visibility. This however remains sensitive to any market uncertainty such as a no-deal Brexit. We expect ancillary revenues will grow ahead of traffic growth, supporting full-year revenue per guest growth of two per cent to three per cent”

Ryanair concluded by saying “This guidance is heavily dependent on close in H2 fares, Brexit and the absence of any security events.”