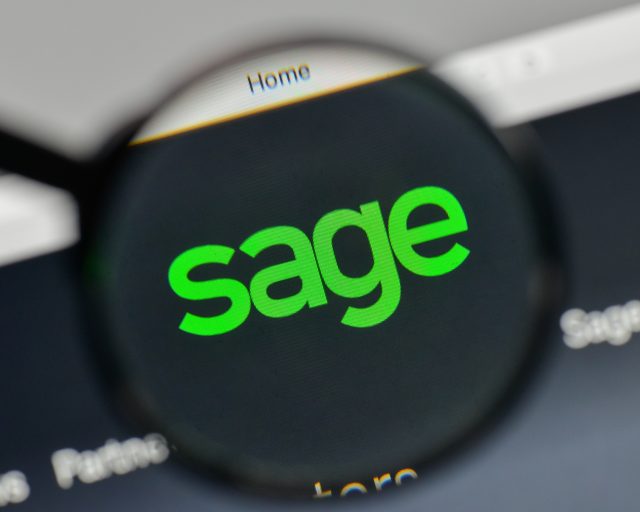 Shares of Sage (LON:SGE) have spiked on Wednesday as the firm gave shareholders an impressive update.

The firm alluded to strong performance in North American and North Europe which drove results upwards.

Sage alluded to double digit revenue growth in the first quarter of its financial year, as shares took to the rise.

The firm told the market that it had achieved recurring revenue of £410 million in the three month period ending in December.

Notably, this was 11% higher than before and attributed the growth of software subscription by 25% to £286 million.

Recurring revenue was gained from strong performance in both North America and North Europe, with strong momentum in its financial year continuing.

“Sage had a strong first quarter as expected.  We have sustained last year’s growth momentum into the first quarter of FY20, as we continue to focus on driving recurring revenue through the transition to cloud-based subscription services, in line with our vision to become a great SaaS company.  Looking ahead, we reiterate our guidance for the full year, as outlined in the FY19 results announcement.”

Sage bounce back from November blues

The FTSE100 listed firm said to shareholders that it had experienced strong recurring revenue growth but a decline in annual profit.

The accounting software business said that for the financial year that ended September 30, revenue was up 4.9% to £1.94 billion from £1.82 billion in financial 2018.

Sage increased its full-year dividend by 2.5% to 16.91 pence from 16.50p “in line with the policy of maintaining the dividend in real terms”, which may act as a consolidation to shareholders.

Sage have managed to bounce back strongly from prior setback, and shareholders will hope that the strong performance can continue across the year.