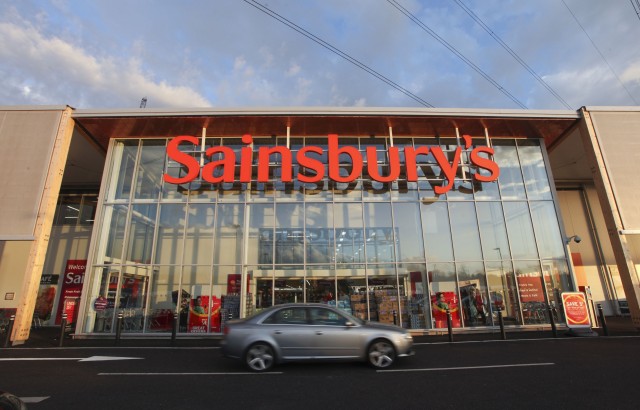 The supermarket sector suffered another period of decline over Christmas, according to the lastest figures from Kantar Worldpanel, with Sainsbury’s (LON:SBRY) the best performer of the Big Four.

The British grocery market was down by 0.2 percent overall in the 12 weeks to the 3rd January, with falling grocery prices contributing to the decline. Fraser McKevitt, head of retail and consumer insight at Kantar Worldpanel, commented:

“Shoppers reaped the benefit of falling prices this Christmas, with groceries 1.8% cheaper than last year.  The amount spent on a typical Christmas dinner fell even faster – down by 2.2 percent – mainly due to cheaper poultry and traditional vegetable trimmings.  Alcohol sales increased thanks to a surge in popularity for sparkling wines including Champagne and Prosecco, which increased in value by 11 percent.”

The big winner this year was Sainsbury’s, who became the only one of the Big Four to increase both sales and market share. Shares in Sainsbury’s were up 2.5 percent this morning. Lidl and Aldi also performed well, with an increase in market share from 8.3 percent to 9.7 percent.

In the run-up to Christmas UK Investor Magazine carried out a survey with our readers in order to predict how the supermarket sector would fare over the Christmas period. Our predictions saw Sainsbury’s, Lidl and Aldi at the forefron,t with the market share of Aldi increasing dramatically in our survey from 3.97 percent to 7.14 percent this year.