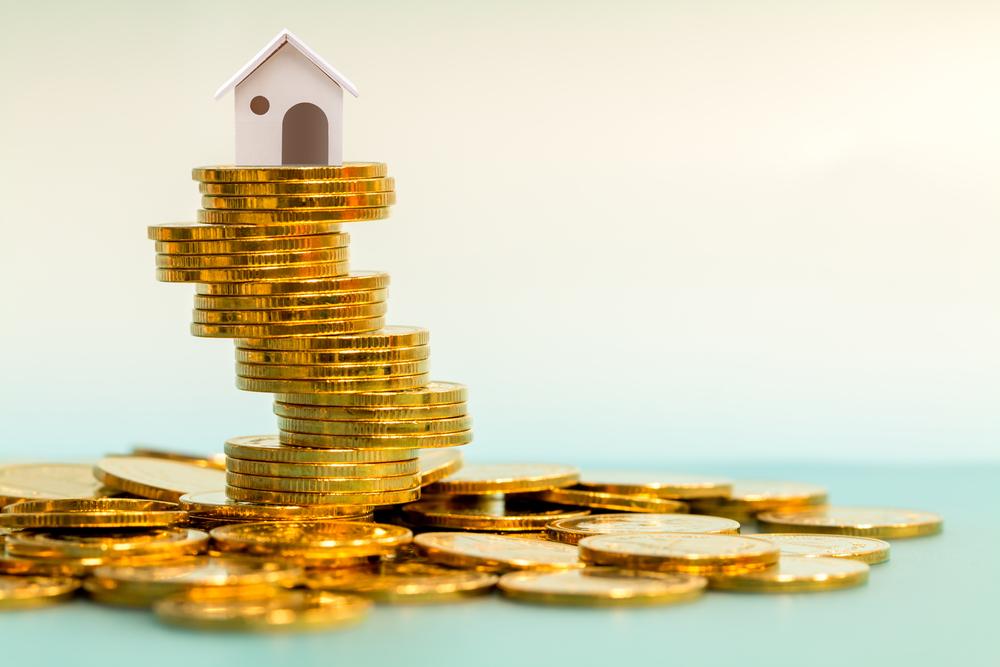 Schroder Real Estate Investment Trust (LON: SREI) announced on Tuesday that they had been disposing their lower yield assets during the six months to September 30th 2019, against a backdrop of decreased NAV returns and a ‘challenging market’.

The Group began the update by telling shareholders that they had disposed of £45 million worth of assets during and post period end. Thsi reflected a a 15% net premium to the valuation at the start of the period, which takes total disposals since January 1st to £95 million.

The Company then spoke on refinancing, which capitalised on, “low long-term interest rates reducing the cost of the long term debt from 4.4% to 2.5% and extending the term from 8.5 years to an average 16.5 years”. This interest saving of £2.5 million per annum has been paid to shareholders in the form of a 19% dividend rise beginning from the 1st of October 2019.

Despite this positive start, the Company ran us through its somewhat deflated fundamentals. NAV of £354.3 million or 68.3 pps represented a decrease of 0.6% during the six month period, while NAV returns of 0.5% was a notable contraction from 3.0% for the same period a year earlier.

However, Schroder REIT was happy to report progress in its portfolio. It stated that 96% of its portfolio is now located in ‘Winning Cities’ and during the period, it completed 26 new lettings, rent reviews and renewals for an additional £1.1 million of rent above the previous level.

Speaking on the update, Lorraine Baldry, Chairman of the Board, said,

“This has been another busy period for the Company with a focus on activity that has improved shareholder total returns and strengthened the balance sheet. This should support future returns during a period of greater market uncertainty. Whilst the disposals of lower yielding assets will result in a temporary decline in net income prior to reinvestment, the Board is comfortable with this approach as the Company has approximately £90 million of funding to take advantage of more attractively priced investment opportunities supporting the delivery of a fully covered, sustainable and growing dividend policy.”

“The activity during the interim period leaves the Company in a strong position with a low borrowing ratio and operational flexibility. There is additional investment capacity of approximately £90 million ahead of an expected market correction. Selectively deploying this capital over the course of 2020 into Winning Cities at higher yields should mean the Company is well placed to deliver continued, sustainable growth in net income.”