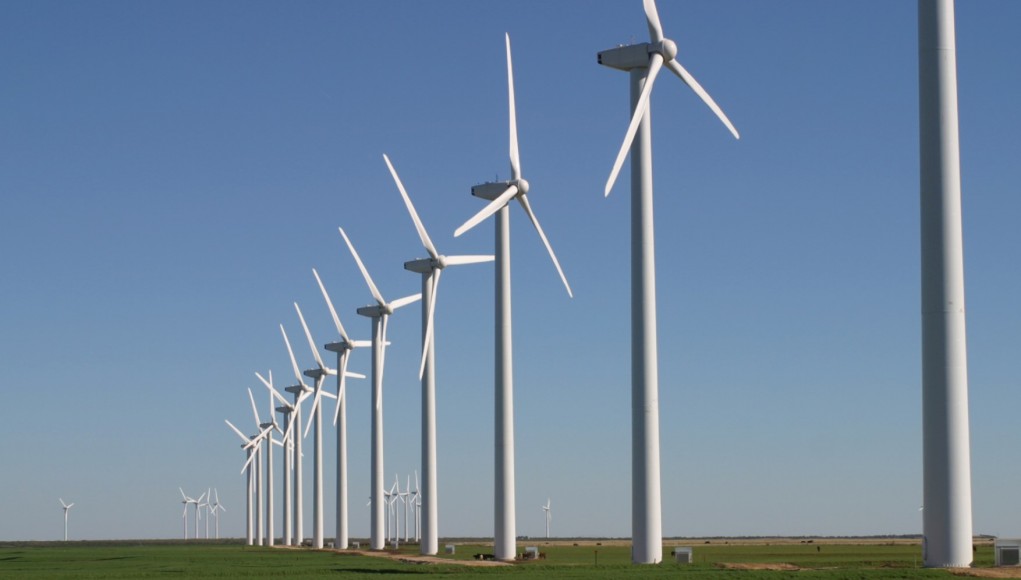 Scottish Power is to become the first of the big six energy companies to use 100% wind generation.

Following the £700 million sale of Drax power station, Scottish Power will no longer be relying on fossil fuels in a bid to tackle climate change.

“We are leaving carbon generation behind for a renewable future powered by cheaper green energy,” said the group’s chief executive, Keith Anderson.

The energy company now produces all power from wind farms, including the offshore wind farm in East Anglia One, will open in 2020 and be the world’s largest.

Ignacio Galan, the chairman of Scottish Power’s Spanish owner, Iberdrola (BME: IBE), said: “Iberdrola is acting now to cut carbon emissions 30% by 2020 and be carbon neutral by 2050. The sale of these generation assets is consistent with our strategy.”

Over the past ten years, Scottish Power has closed all of its coal plants. The firm’s five million domestic customers will still be supplied with a mix of green and brown electricity.

Kate Blagojevic, who is the UK head of energy at Greenpeace, said: “Big utilities across Europe have been shedding their dirty fossil fuel infrastructure because it makes economic and environmental sense. This move by Scottish Power shows that the same maths adds up in the UK too.”

“Climate science could not be clearer that renewables are the future for powering our world. We need the government to give renewable energy industry its full backing rather than propping up the fossil fuel and nuclear companies,” she added.

The chief executive of Drax Group (LON: DRX), Will Gardiner, said: “As the system transitions towards renewable technologies, the demand for flexible, secure energy sources is set to grow. We believe there is a compelling logic in our move.”