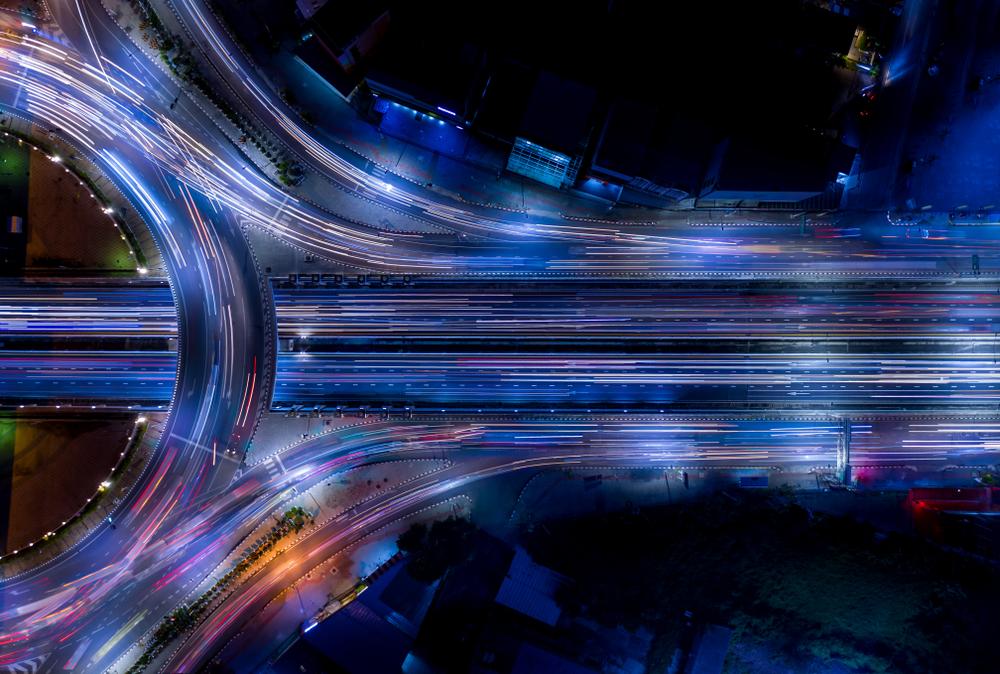 AI-powered operator monitoring systems producer for the transport sector, Seeing Machines Limited (AIM:SEE), saw its shares rally on Monday as it had booked full-year fundamentals well ahead of consensus guidance – despite what it described as the ‘difficult COVID-19 backdrop‘.

Touting itself as a rare 2020 success story, the company boasted a 30% year-on-year bounce in total income, up to an anticipated A$42.6 million.

This headline figure was accompanied by strong progress in revenues, which were expected to be $39.7 million – some 8.5% ahead of its A$36.6 million consensus guidance. Further, Seeing Machines stated that its cash position at period end stood at A$38.7 million, which represented a 22% step ahead of the consensus guidance figure of A$31.8 million.

The company added that by the end of the year finishing 30 June 2020, the number of connected Guardian units – its commercial transport monitoring system – stood at 23,415.

Company CEO, Paul McGlone, restated his approval of the company’s performance, especially during what he described as an acutely difficult period for the transport sector. He added:

“Guardian connections have increased in FY2020 by more than 46% despite the limitations posed by grounded transport companies and pressure on commercial fleets to work around the clock to deliver supplies across vast geographies. As global economies return to some semblance of normality, we expect connections to accelerate through our growing distribution network.”

“In the Auto sector, Seeing Machines has much to look forward to in the coming months as we await the launch of two production vehicles featuring our DMS technology. The continued and reinforced regulatory momentum in Europe and North America is already having additional, positive impact across our Automotive and Fleet opportunities, and while the Aviation industry remains under more economic pressure than most, our ongoing negotiations remain intact.”