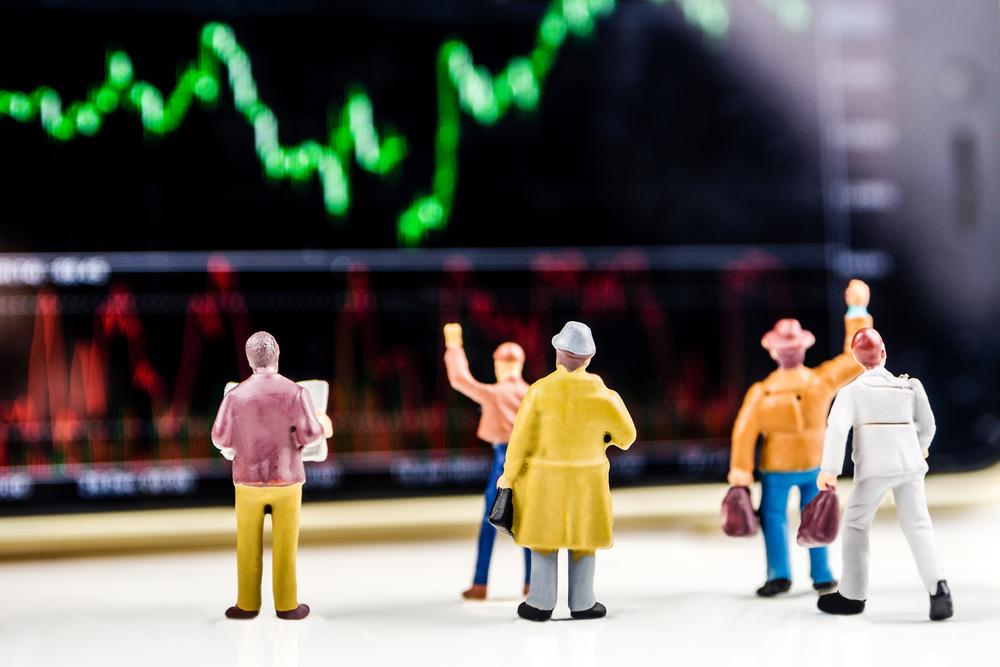 Trying to manage money during a global pandemic is challenge enough, but trying to position yourself as an investor in an uncertain climate is an even greater cause for sleepless nights. The predominant issue here is uncertainty. Not necessarily over what the virus will do next, but the week-by-week adjustments in political policy that are made in response to the spread of the illness, and how this affects different parts of the economy. Acting as a voice of reason, Dr Richard Smith gives us his two cents on the outlook for politics and investment, including the tech surge which he says is here to stay.

Dr Smith is a Berkeley Mathematician and PhD in System Science. Dubbed ‘The Doctor of Uncertainty’ by his academic colleagues, Dr Smith is the CEO of The Foundation of the Study of Cycles, a Fintech entrepreneur and advisor to the US government and Fortune 500 companies (including Pfizer and Johnson & Johnson). His software, which focuses on course-correcting irrational tendencies and cognitive biases during investment, has served in excess of 25,000 investors, and helps steward more than $20 billion in assets.

Giving us his overview of things as they stand, Dr Smith said, “I believe that the Covid-19 risk has been well-integrated into the market calculations of investors.” He says that, having been front and centre for over six months, the downside risks associated with COVID are still present, but have already been priced into the markets.

He did say though, despite being optimistic about the pandemic situation being resolved, he has been discouraged by how politically divisive it has proven for society. He believes that political polarisation on both sides, along with ‘drive-by’ media, has severely impaired the abilities of many countries to resolve the crisis decisively. He hopes, however, that the upside of the crisis could be a return to more centrist politics, and leadership more able to unite than divide societies.

Expanding on political policy during the pandemic, Dr Smith believes that a core tenet of market stabilization has been a willingness by Central Banks – led by the US – to inject liquidity into economies and financial markets. Though, he believes this will come at a cost:

“There will eventually be a price to be paid for all of this money printing, but that reckoning is not likely to come in 2020 given the pending U.S. presidential election and the need for the Federal Reserve to not be perceived as having tipped the scales of the election.”

Finally, in his overview of the thus-far pandemic-focused 2020, Dr Smith takes note of the unsurprising tech sector bounce. Perhaps also unsurprisingly, he asserts that COVID did not cause the increased pace of the rise of tech, but merely accelerated what we were already seeing. He continues:

“For example, it’s true that services like Zoom facilitate social-distancing, but it’s even more true that for many many meetings, remote video is just more efficient than in-person meetings requiring travel. People are not likely going back to pre-Covid-19 levels of in-person meetings even after Covid-19 is in the rear-view mirror.”

Going sector by sector, Dr Smith gave us his views on the biggest potential rises and falls.

On Commodities, Smith delivered the timeless adage that precious metals will prosper as people flock to gold and silver as safe havens during times of uncertainty and unprecedented money printing. He did say, however, that while sentiment was currently strong for precious metals and alternative commodities such as Bitcoin, “sentiment is frothy and there is likely to be some volatility to attempt to shake-out weak hands.

He adds that corrections to energy prices were ‘overdone’ but that energy will not recover to pre-COVID levels for a while, in large part due to the fact that people just aren’t travelling as much as they did before, and won’t do for some time.

On Bonds, Smith’s view is that prices will continue to hold their current levels or even rise in developed countries. He states that, “Central bank actions are likely to keep interest rates artificially low during this latest round of QE. We could well see wider adoption of negative short-term rates as a consequence.”

On Emerging Markets, he is largely pessimistic. In his view, emerging markets will suffer as the supply of US dollars will become more sparse, and in turn the costs of their USD-denominated debts will rise. He adds that while he may have hope for a return to centrist politics, the situation as it stands – with nationalism and protectionism being predominant – are likely to only slow the global economy, and in turn prove injurious to emerging markets (though, this situation may change if Trump loses the election).

On Stocks, he believes – by-and-large – they will either maintain or improve upon their current levels during the remainder of 2020, as Central Banks expand their balance sheets and investment volumes begin to pick up.

Going through each of the major sectors, Smith believes the outlook is positive for stocks in; tech, healthcare, consumer discretionary, materials and GDX/GDXJ. However, he is relatively neutral in his stances on consumer staples and utilities, while factoring in some potential downside for financials and energy stocks.

Words for the investors of tomorrow

When asked his views on new investors and how they should navigate their entry into the world of investment, Dr Smith commented:

“It’s wonderful to see so much new interest in the financial markets from young people. If history is any guide, however, new investors today will have a similar experience to new investors of yesterday – initial euphoria followed by bitter disappointment (think dotcom boom and bust)”.

“What would be truly wonderful is if we could learn from the past and leverage new technology and past experience to truly offer a sustainably positive experience for all the new investors who are getting their first taste of the wonders of financial markets!”

“That’s a dream that is within reach, if we choose to exercise the wisdom to make it happen.”