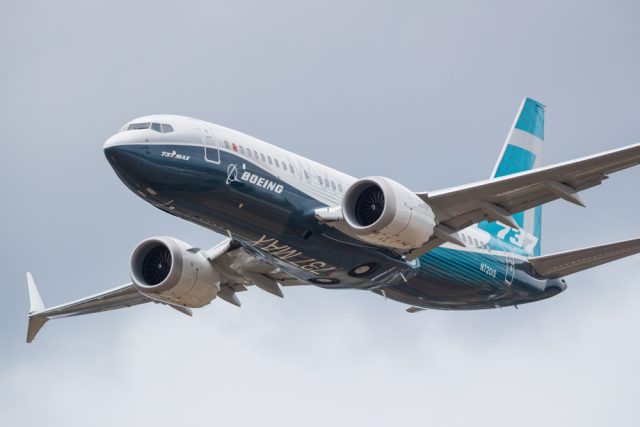 Shares of Senior plc (LON: SNR) have fallen over 9% on Tuesday afternoon, after Boeing (NYSE: BA) announced they would be stopping 737 MAX production.

Last week, Senior announced that they would be working with Lazard Ltd on the potential divestment when it was reviewing its strategic options for its Aerostructures business.

Today, Senior said the announcement by client Boeing has sent their shares falling.

The firm tried to reassure shareholders that by saying it will provide concrete clarification in the new year on any performances that may be bruised by the production halt.

Senior said it continues to “work closely” with Boeing as the aerospace manufacturer seeks regulatory approval for returning its best-selling plane to the skies following a pair of fatal accidents.

“Senior will provide a further update on the potential implications to its 2020 performance once it has clarification from its customers,” the company added.

On Monday, Boeing announced that they will be temporarily suspending production of its its globally grounded 737 MAX jets next month as safety regulators delay the aircraft’s return to the skies after two fatal crashes in Africa and South East Asia.

The Federal Aviation Administration said that it could not approve the 737’s return to serviced before 2020, despite pledges from Boeing that that it could win approval before the year end.

Boeing and the Federal Aviation Administration have been under intense scrutiny and media spotlight for their responses to issues with the aircraft, including the flight-handling system involved in both accidents, the Maneuvering Characteristics Augmentation System.

The 737 Max has been hit under pressure as firms such as TUI (LON:TUI) reported that it may cost it as much as €300 million (£258 million), leading to the issuance of a profit warning when the 737 was grounded as consumers and businesses were hit.

Certainly, Senior will not be the only firm that is affected by this production halt.

Earlier in the year, International Consolidated Airlines (LON:IAG) announced that they ordered 200 737 MAX planes, and with the delay there has been a whole host of customers kicking down Boeing’s front door.

Senior shareholders will have to be patient as Boeing look to find compensation for both consumers and businesses hit by the production halt.