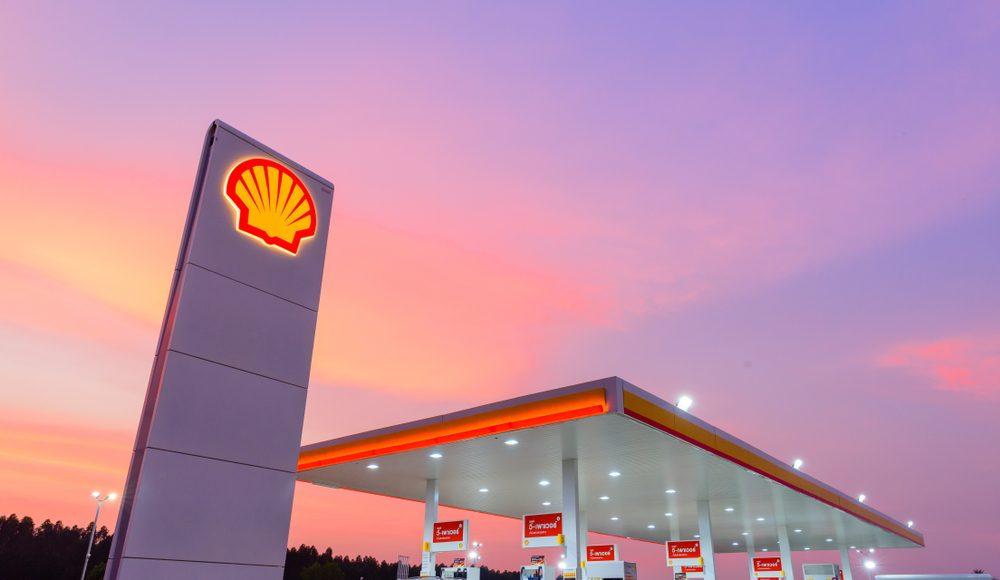 Shell announced a $21bn loss for the year as the pandemic decimated demand for oil.

The results are a significant drop-off from 2019 when the company made a profit of $15bn.

Shell’s results followed its rival BP which confirmed an overall loss of $5.69bn in 2020 earlier this week.

Shell’s Q4 profit was down by 87% year-on-year as energy consumption remained low.

Shell has been constrained by the collapse in oil demand throughout the year which pushed prices below zero for the first time in history.

Having cut its dividend in April for the first time since the second world war, the company expects its interim dividend to be $0.1735 per share.

The first quarter dividend for 2021 is expected to be announced on April 29.

“We are committed to our progressive dividend policy and expect to grow our US dollar dividend per share by around 4% as of the first quarter 2021.”

“2020 was an extraordinary year. We have taken tough but decisive actions and demonstrated highly resilient operational delivery while caring for our people, customers and communities. We are coming out of 2020 with a stronger balance sheet, ready to accelerate our strategy and make the future of energy,” he said.

In better news for the industry, oil prices rose by just under 2% this week as reports showed US crude stockpiles to be at the lowest point since March.

The oil market was also aided by news that Joe Biden’s $1.9trn stimulus package is making progress in the US Congress.