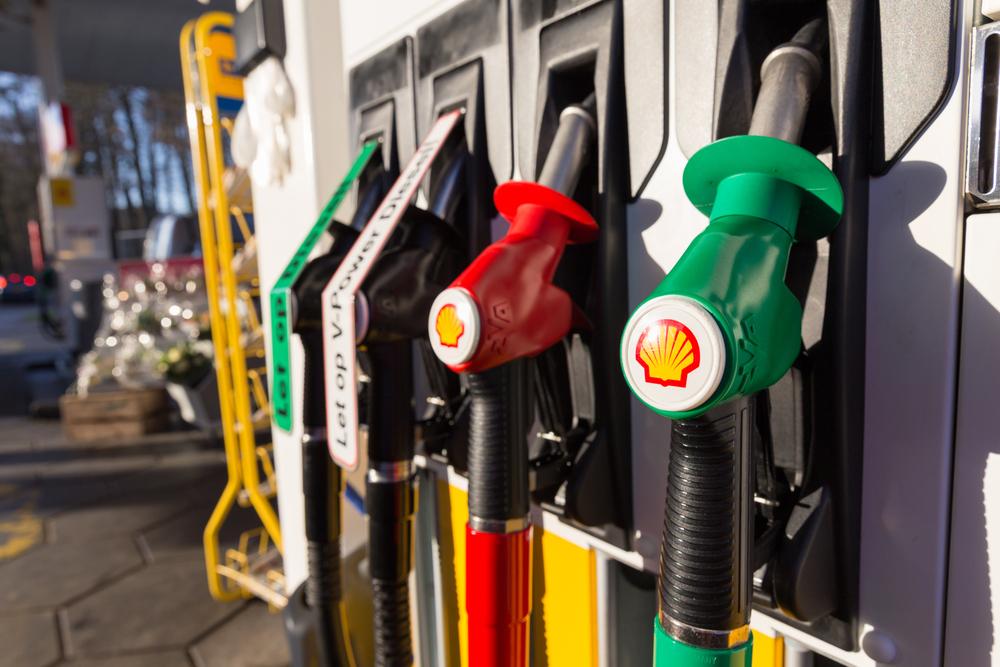 The Royal Dutch Shell PLC (LON:RDSA) share price has slipped by 2.34% just before lunchtime on Tuesday as the company warns that the historic slump in oil prices could reduce the value of its assets by as much as $22 billion.

A tumultuous few months for the oil industry look set to have a lasting long-term impact on prices, with Shell predicting the average cost per barrel to stand at just $35 over the course of 2020. The company is said to be expecting a 40% drop in sales over the second quarter – a loss of equivalent to 4 million barrels per day (bpd) – significantly more than previous estimates of 3.5 million.

Shell’s second quarter results are due to be released on the 30th of July. Oil and gas production is expected to average at 2.35 million bpd between April and June, down from 2.71 million bpd in the first quarter.

Global travel restrictions and a free-fall in consumer demand drove oil prices down to their lowest levels since 1982 in April, with the average price per barrel tumbling to just $20 at the peak of the coronavirus pandemic. Shell’s announcement sees the world’s largest fuel retailer follow in the footsteps of rival oil giant BP’s plans to slash $17.5 billion off the value of its own oil and gas assets.

Brent crude oil is currently trading at around $41 per barrel, but a full recovery is still far out of reach: the average price per barrel stood at $66 at the start of the year. It appears it will take some time before prices return to pre-crisis levels, as Shell has released its forecasted benchmark average for Brent crude to $40 and $50 for 2021 and 2022 respectively. BP (LON:BP), on the other hand, expects prices to reach a high of just $55 – and not until 2050.

On the bright side, the disruption caused by the pandemic has afforded oil companies an opportunity to restructure their business plans. BP has already announced its intentions to refocus its strategy and shift to low-carbon energy, and pressure is mounting for industry-leading Shell to implement a similar scheme. The company has made some major changes already, cutting its dividend for the first time since World War II and slashing spending by $5 billion to $20 billion for 2020.

The next quarter is still expected to be especially tough for the oil industry, with Credit Suisse (SIX:CSGN) analyst Thomas Adolff warning that Shell’s announcement should be a “wake-up call” for other oil giants.

Shell’s second quarter 2020 update note came with an upbeat comment from the company, however, which stated that “given the impact of COVID-19 and the ongoing challenging commodity price environment, Shell continues to adapt to ensure the business remains resilient”.