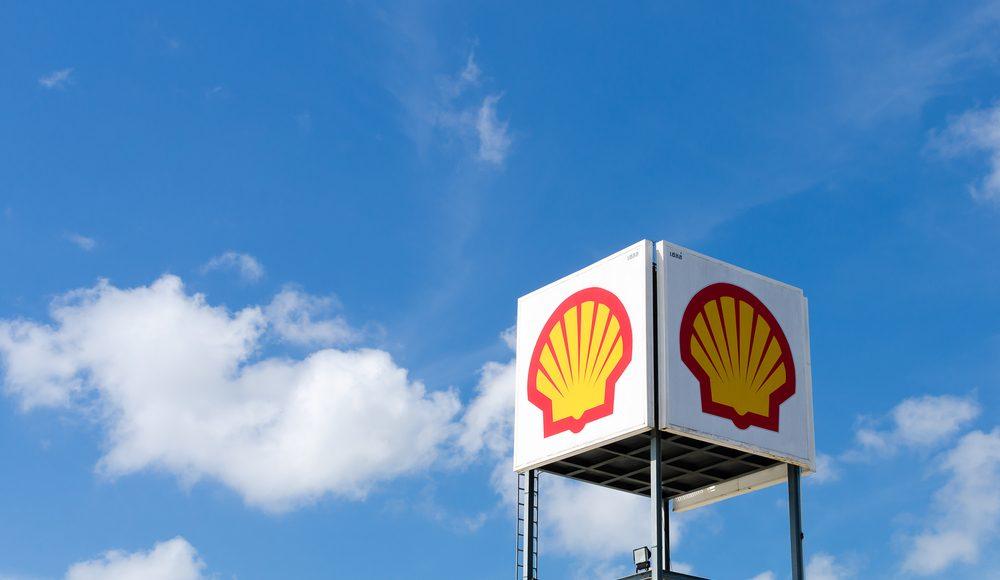 Shell share price: what next as CEO says oil production has peaked?

Shell (LON:RDSB) has confirmed its oil production and carbon emissions have peaked as the company outlined its plans to move towards clean energy production.

In a statement on Thursday, the Anglo-Dutch company said it expects its oil output to decline by between 1% and 2% per year after peak production in 2019. Shell’s carbon emissions peaked in 2018, the statement added.

“Our accelerated strategy will drive down carbon emissions and will deliver value for our shareholders, our customers and wider society,” van Beurden said.

“We must give our customers the products and services they want and need – products that have the lowest environmental impact. At the same time, we will use our established strengths to build on our competitive portfolio as we make the transition to be a net-zero emissions business in step with society.”

Shell’s share price opened 0.5% down on Friday morning at 1,326.6p following the company’s announcement. However, by mid-morning trade the share price bounced back above the previous day’s close of 1,332p.

It was only a matter of time before Shell made the announcement as it is increasingly becoming untenable for businesses to engage in fossil production. The markets have had some time to adjust to the inevitable news.

If other companies follow suit it will mean a drop in investment in exploration and production which will likely lead to higher oil prices.

This will be supportive of the Shell share price as Shell is only planning to reduce production by 1-2% and a rise in oil prices will more than offset this.

Since the turn of the year the Shell share price remains at a similar level despite moving up to 1,503.8p in January. However, over the past 12 months Shell’s share price has fallen significantly from 2,008p per share. Its highest point came in June 2018 when Shell shares were valued at 2,716p a piece.

Shell has said it will invest $6bn in renewable energy projects, in addition to pledging net zero carbon emissions by 2050, as the oil giant came under increasing pressure from investors.

van Beurden said: “We want to be a leading power player, and the focus will be very much on selling clean power.

“Will we be producing the electrons ourselves? No. But a major player in power we will be.”