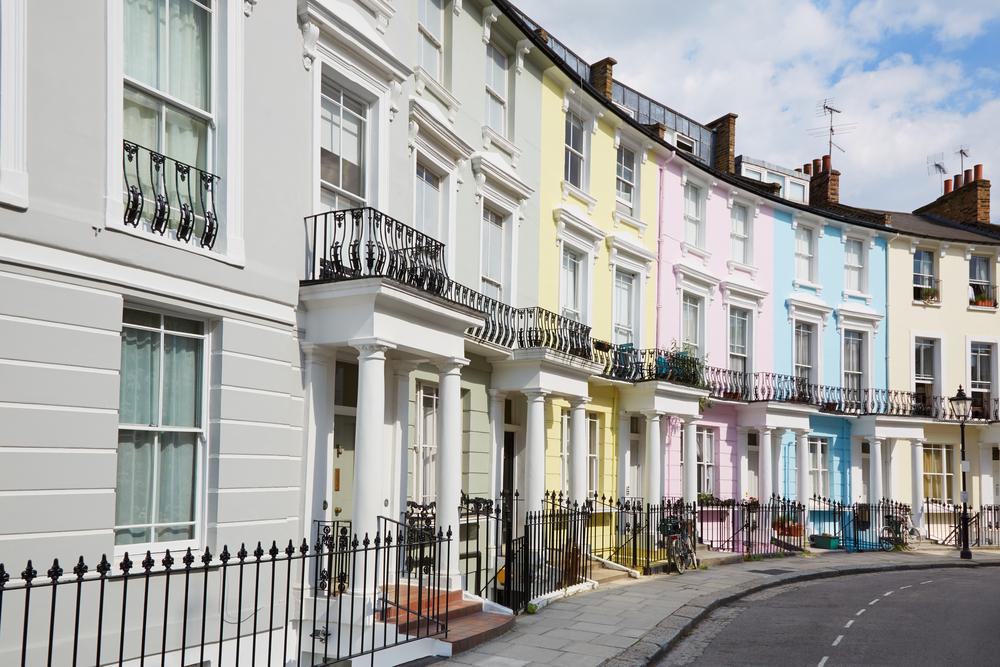 OnTheMarket (LON: OTMP) did not provide any surprises in its interim figures. After all, there were forecast downgrades a fortnight ago. The estate agency portal is attracting views by house buyers, but it needs to generate more revenues.

Listings are increasing and the average number of leads for an agent was 112 per month. Management believes that is a higher number than for Zoopla and the cost of the leads is lower than for Rightmove. Property buyers are becoming increasingly aware of the OnTheMarket brand.

In the six months to July 2019, revenues were 14% higher at £8m and the underlying loss was £6.7m. The corresponding loss was just under £5m. Administrative expenses were nearly one-quarter higher as the overhead base was built up to cope with expected growth over the next couple of years.

Average monthly revenue per agent fell from £130 last year to £108 in the first half. Agents have signed up to free introductory offers and this has brought down the average.

Net cash was £8.8m at the end of July 2019. That cash should be enough of a buffer if revenues grow as forecast.

OnTheMarket has been having some success in moving clients onto fee paying contracts. It had signed up 2,346 branches by the end of September, up from 1,308 at the end of July. That compares with 12,543 branches listed at the end of July 2019. That number is unlikely to change significantly and getting more cash out of them is what is required.

It does appear there is some momentum in signing up branches to a paid contract and there is more to go for. However, many of the new sign-ups have been on a lower-cost short-term deal. The average monthly revenues of these contracts are £203, compared with £331 for normal contracts.

Part of the model is issuing shares to agents that sign up. This provides an additional reason to stick with OnTheMarket, but it does mean dilution for shareholders.

OnTheMarket is entering the new homes market with Barratt. It is still early days, but other housebuilders have signed up. Rightmove generated nearly one-fifth of its interim revenues from new build homes listings.

The second half loss should be much lower than the first half level. OnTheMarket could still breakeven in the year to January 2021.

Converting agents to paying for the service continues to be the key to the progress of the group. The share price has continued to decline and is 83.5p. Further reassurance of progress will be required for the share price to recover and head back towards the 165p a share placing price when OnTheMarket joined AIM on 9 February 2018.