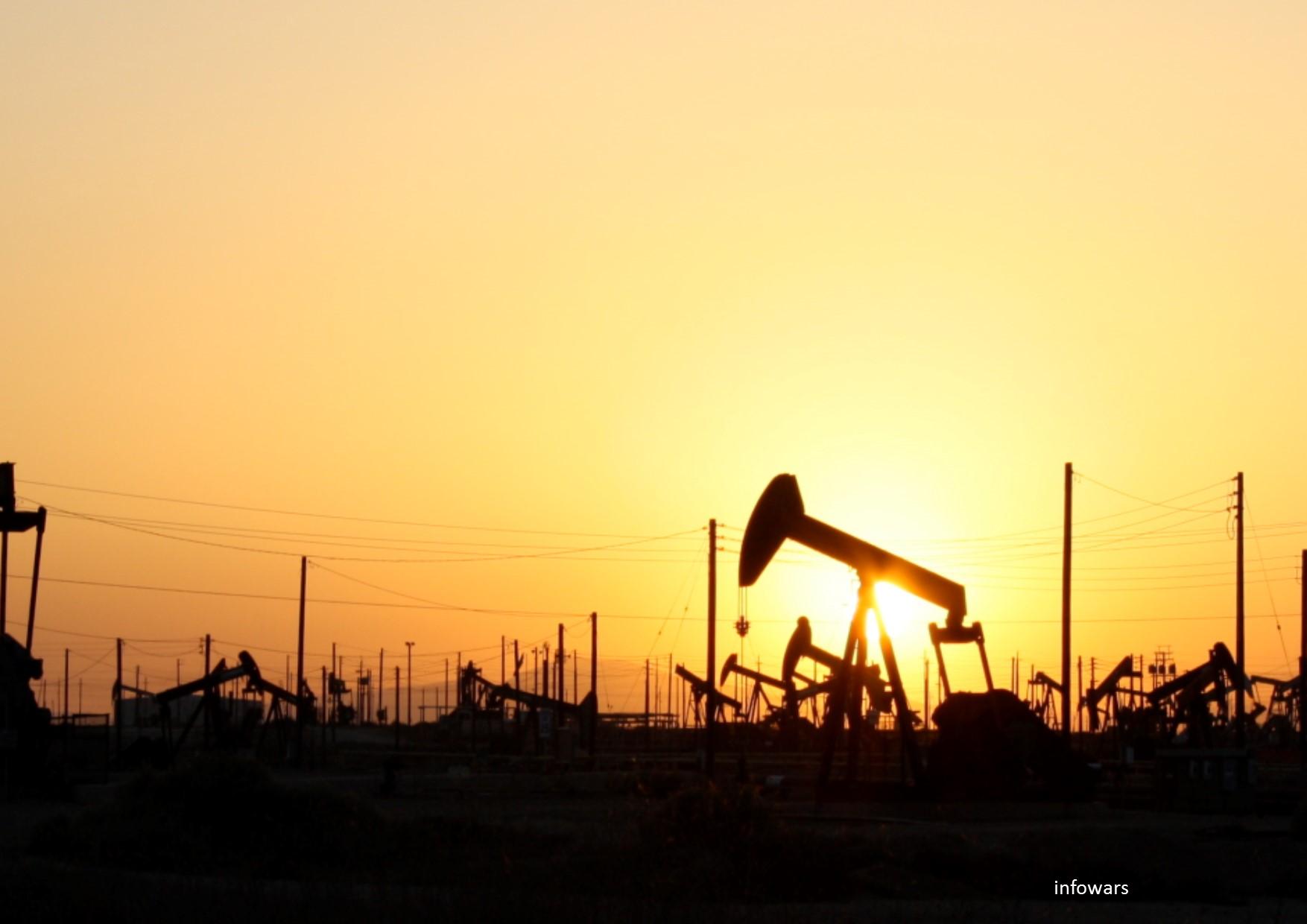 More good drilling news from Trinidad-focused oil and gas producer Touchstone Exploration Inc (LON: TXP). The results of the Cascadura-1ST1 on the Ortoire exploration block in Trinidad suggest a significant crude oil discovery. The share price has jumped by more than two-fifths to 19.75p. It has more than one year since it was that high.

The announcement is full of technical language. The well indicates 1,037 feet gross of oil pay. In reality, the result was much better than expected and this could be a large discovery. It still needs to be fully tested, though.

The Cascadura-1ST1 well will be tested in the first quarter of next year.

Cascadura-1ST1 is the second well on the Ortoire exploration block, following the Coho-1 well, which discovered gas and achieved better than expected initial production tests.

Further testing and pressure data for Coho-1 will be available later this week. Production could start next year.

Touchstone has an 80% working interest in the Ortoire block with the state company Heritage Petroleum owning the other 20%. Touchstone is bearing 100% of the cost of the drilling.

Capital investment has been focused on the Ortoire block and this has limited the number of workovers and other wells in existing fields that will directly increase oil and gas production and short-term cash generation.

This means that cash generation was lower in the third quarter because of reduced production and that was exacerbated by lower prices and higher taxes.

Net debt was $12.3m at the end of September 2019 and it was expected to rise. Raising cash would provide more flexibility for development wells and further exploration.

In February, £3.8m was raised at 12p a share. Even assuming a discount to the market price, a fundraising would be less dilutive now. It could lead to a short-term decline in the share price, though.

Shore Capital has a valuation estimate of 35p a share. That included a value for the potential resources at the whole of the Ortoire exploration block of 9p a share. There is significant upside on the 9p a share valuation. 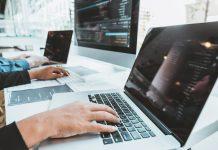