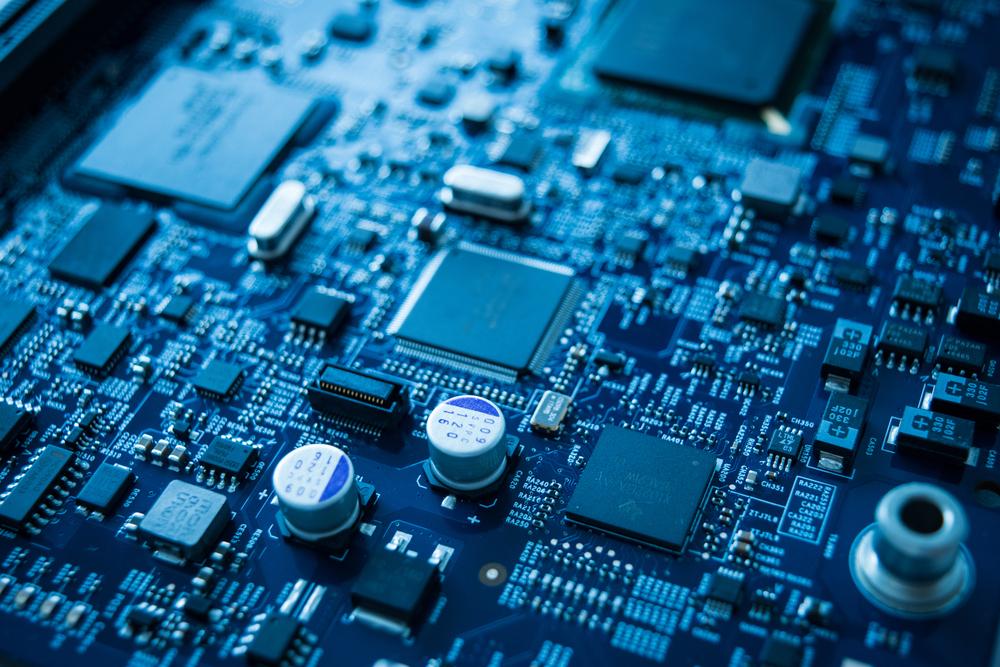 The Group’s revenue for the period was £33.6 million, up 43% on a reported and 11% on a proforma basis in a year-on-year comparison.

This led a 140bps bounce in the Company’s reported operating profit margin, which was up to 7.1%, alongside a staggering 61% hike in adjusted profit before tax, which shot up to £2.67 million.

The Group went on to laud its ‘significant contract wins’ for an order book of £37.8 million as Halloween came around, up 5.3% on-year.

It also added that it had and would continue to benefit from securing an enlarged Microchip franchise, investing in its Weymouth facility and investment in Business Development resources.

“I am very pleased to present a strong set of results which will be my last as Chairman of Solid State. In the five years of leading the Board we have worked very hard to build a resilient business with key points of difference in its industry. These record results vindicate our strategy and ensure a strong platform for future growth.”