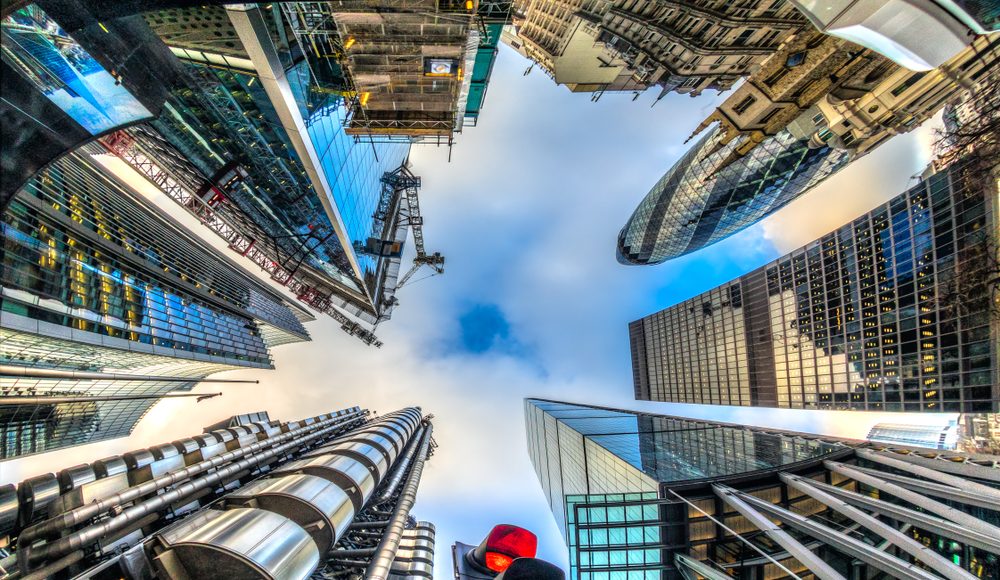 The Founder and Chief Executive of deVere Group has predicted that the pound will fall to 1.20 against the U.S dollar if the UK election delivers a hung parliament.

The GBP/USD is currently trading close to 1.30 as President of the US Donald Trump heads to London.

With just over a week to go until the general election, parties continue to campaign to win over voters.

Nigel Green, the Founder and Chief Executive of deVere Group, has made a prediction for the outcome of the pound following the results of next week’s election:

“The surge for Labour in the recent polls, which raises the spectre of another hung parliament, has been reflected by the dip in the pound against the dollar, the euro and other major currencies.”

“Sterling fell 0.2 per cent to $1.29 on Monday with the odds on a hung parliament being delivered next week narrowed to as low as 7/4 – down from 9/4 last week,” the Founder and Chief Executive of deVere Group continued.

“I think we can expect the pound to fall to $1.20 in the event of another hung parliament.”

“Should a Conservative majority be delivered, I believe the pound will reach $1.35.”

“A hung parliament is likely to lead to another EU referendum and another Scottish independence referendum.”

“This would intensify uncertainty perhaps into 2021. Uncertainty is something financial markets loathe and this is why the pound has dipped on the news of Labour closing in on the Conservatives ahead of this crucial Brexit election.”

“The uncertainty would also serve to continue to dampen business investment which, of course, will drag on economic growth.”

Nigel Green continued: “The significant drop in the value of the pound could contribute to reducing people’s purchasing power and a drop in UK living standards. Weaker sterling means imports are more expensive, with rising prices being passed on to consumers.”

“A low pound is also bad news for British expats who get a UK pension or UK income – plus it’s bad for holidaymakers and travellers abroad – with trips to Europe and the U.S. becoming increasingly more expensive. Even destinations such as Dubai and China are more expensive as their currencies are pegged to the U.S. dollar.”

Nigel Green continued: “While it is most likely that a Conservative majority will be delivered, next week’s election is looking like it will be closer than many had expected at the beginning of the campaign.”

“Should Mr Johnson’s Conservatives win the election, the pound and UK financial assets stand to gain with immediate effect.”