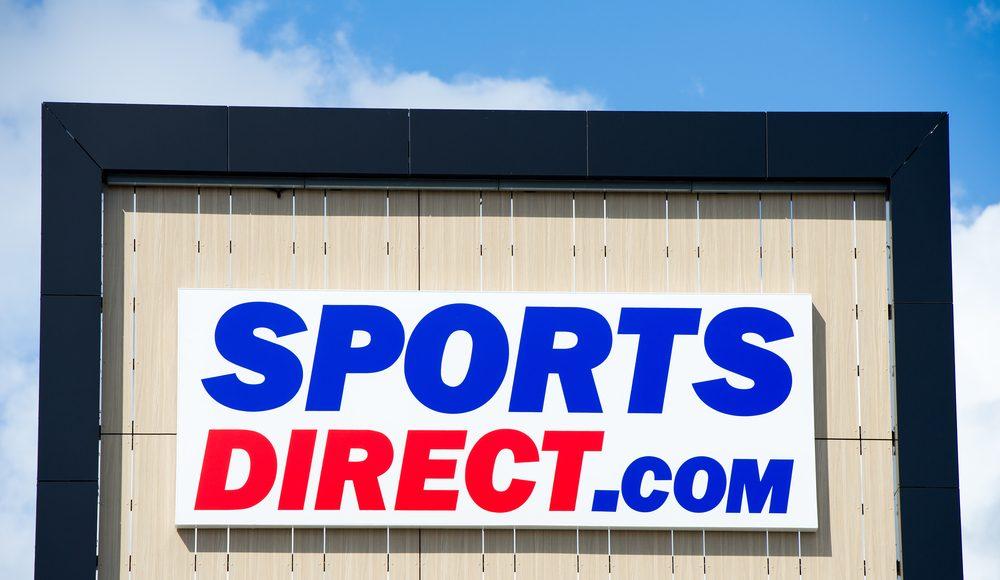 The Sports Direct owner has raised the lower end of its annual forecast thanks to strong sales since the end of lockdown.

The group is now expecting bottom end growth to be between 20% to 30%.

The group is currently in talks to save Debenhams from collapse.

Frasers, the owner of Sports Direct, said in a statement: “it is in negotiations with the administrators of Debenhams’ UK business regarding a potential rescue transaction for Debenhams’ UK operations”.

“While Frasers Group hopes that a rescue package can be put in place and jobs saved, time is short and the position is further complicated by the recent administration of the Arcadia Group, Debenhams’ biggest concession holder. There is no certainty that any transaction will take place, particularly if discussions cannot be concluded swiftly.”