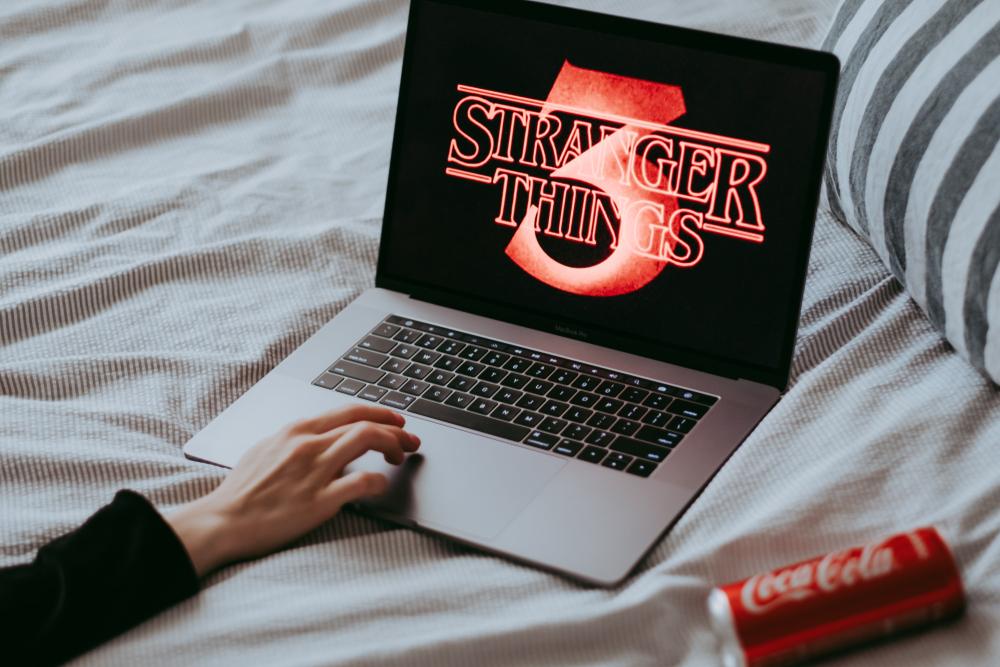 Netflix has been hit with its first major loss in subscribers in eight years, the video streaming service revealed in its second quarter results.

Paid memberships grew by 2.7 million worldwide, which is less than the 5.5 million subscribers it experienced its second quarter a year prior.

The 2.7 million figure is also significantly below the company’s 5 million new subscriber forecast.

Additionally, the company lost 130,000 subscribers in the US from the last quarter.

Netflix said that its missed forecast was across all regions but, in particular, slightly more in regions which saw an increase in prices.

The world’s largest video streaming service said that it does not believe competition played a part in its missed forecasts. It has, however, acknowledged the competition it will soon face.

Earlier this year, ITV and BBC announced that they were set to take on Netflix with the launch of a joint video streaming service named BritBox.

“Even though we expected slowing user growth in the US, a negative paid net additions number is shocking,” Clement Thibault, analyst at financial markets platform Investing.com, said according to Sky News.

“The problem is that with intensifying competition, there is no guarantee Netflix has the pricing power needed to raise prices without massively bleeding users.”

Netflix added that, in its third quarter, it expects to grow by 7 million paid memberships, above the 6.1 million figure from the same period last year.

It also said that the rate in which consumers world-wide continue to switch from linear television to internet entertainment is “remarkable”.

Netflix kick-started its third quarter with the season 3 of its popular show, Stranger Things, and its first two weeks of the quarter have been “strong”.