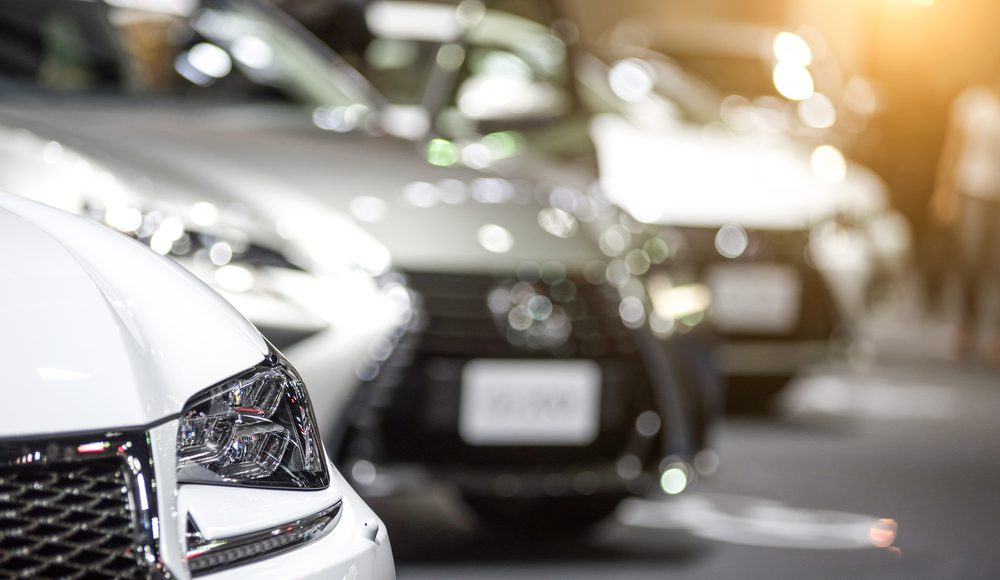 Interim figures from motor finance provider S&U (LON: SUS) were solid, but new business obtained in the first half augurs well for a much stronger performance in the second half and next year.

Lending standards have been tightened and that means that S&U is choosy about the business it takes on. It takes time for new loans to start generating a profit contribution.

Motor finance business Advantage Finance is on course to achieve its 20th year of profit growth. Customer numbers have reached 62,000 and new agreements are ahead of budget. The focus is the non-prime sector of the used car sector.

The used car market is stronger than the new car market and this is set to continue.

Graham Wheeler, formerly of VW Finance, is taking over from the retiring Guy Thompson next year.

Bridging loans provider Aspen moved into profit rapidly after its launch and it reached £502,000 in the first half. This is despite the weak property market that has led to lower than expected transaction volumes.

Some loans are taking longer than expected to be paid off, but Aspen has security. There was one loan where Aspen lost some of its default interest, but this was a limited loss.

Net debt rose from £108m to £125m during the six months to July 2019. That still leaves around £35m available for lending from the current level of bank facilities.

Group net receivables were 7% higher than the year before at £298.5m.

The balance sheet is strong enough to enable the steady increase in the dividend to continue.

Peel Hunt has trimmed its 2019-20 pre-tax profit forecast to £36m, up from £34.6m the previous year, rising to more than £38m next year. That is due to higher than anticipated costs.

This is not a business that warrants a high multiple, but the yield is highly attractive at a time when cash offers little return.