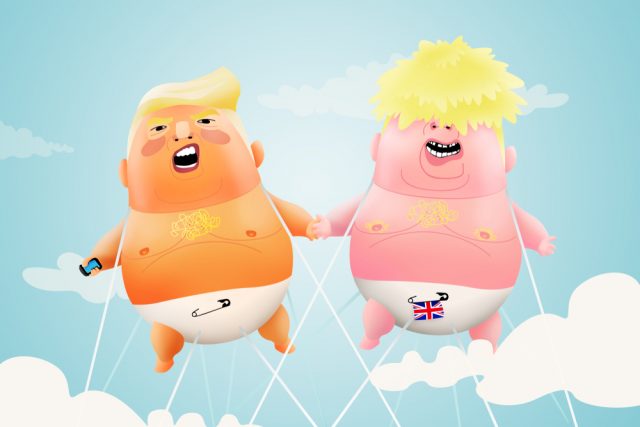 As the week drew to a close, the populist double-threat both welcomed a weekend of respite following their blunders. On one side of the Atlantic, Donald Trump insisted his innocence, before being incriminated, and responded with yet another hollow promise of trade war progress. A promise which the European indices gladly lapped up and the Dow Jones largely ignored. On home soil, prime minister Boris Johnson shrugged off another defeat imposed by Parliamentary checks and balances, and responded by complaining that checks and balances were undemocratic, before continuing his divide-and-conquer tirade. Thankfully, while the Pound Sterling continued to quake, FTSE seemed to ignore the political fiasco; no doubt bouncing on the back of foreign investors enjoying the UK’s weak currency.

“Europe kept a smile plastered on its face this Friday; the Dow Jones, however, was slightly more reticent.”

“The Dow’s unwillingness to do anything more than add 0.1% is perhaps well-founded. Donald Trump is facing impeachment over allegedly seeking aid from Ukraine to impact the 2020 election. That not long after he was claiming a US-China trade deal could arrive sooner than people think stank of distraction tactics, meaning that, after an initial rise following those comments earlier in the week, the Dow hasn’t really moved from 29600.”

“With reports Germany might be open to boosting public spending in order to tackle lacklustre growth, and impending European Commission economic chief Paolo Gentiloni arguing for just that, the Eurozone indices were keen to end a week that began with some disastrous PMIs on a positive note. The DAX rose 0.6%, while the CAC climbed 0.2% (admittedly down on its earlier growth).”

“Though, of course, it helped that its commodity and banking sectors were firmly in the green, it seems only one thing really matters to the FTSE at the moment: watching sterling squirm. The pound remained under pressure on Friday, fears of a general election keeping it at 3-week and 2-week lows against the dollar and euro respectively. In response the UK index jumped 50 points, pushing it past 7400 for the first time in almost 2-months.”

More of the same mess, it would seem. The UK market will be doing smug victory laps as its furniture is being bought up from around it by willing opportunists, Europe’s answer remains ‘throw money at it’, in hopes liquidity in industry will somehow kick-start positive consumer sentiment.