Home Premium Sumo stays at top of its game 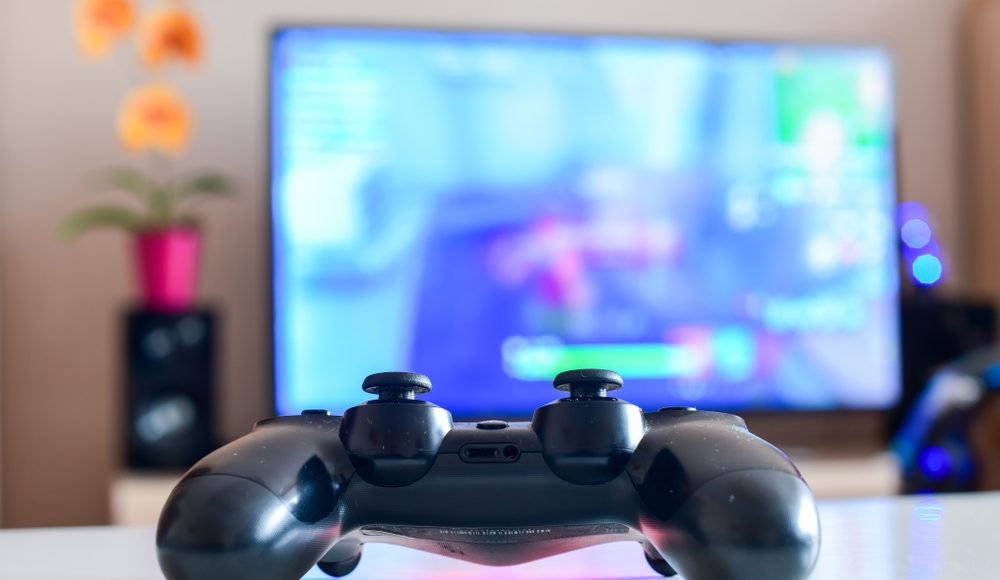 Video games services provider and developer Sumo Group (LON: SUMO) can be second half-weighted and that is particularly true of 2019. Sumo says that it has at least met expectations for last year and it has built up an impressive cash pile.

Team Sonic Racing was a success for Sumo last year and Sega is putting a lot of marketing muscle behind Sonic this year, which should help Sumo’s growth prospects.

Sumo is set to achieve the forecast pre-tax profit growth from £9m to £11.9m. Earnings per share growth will be more than 15%. There is no dividend planned.

New projects continue to be added to the slate and trading remains strong.

Getting staff with the right skills is one of the main things that can hold back growth. Acquisitions help to bring additional skilled staff to the group.

The initial target was 700 staff at the end of 2019 and the outcome was 766, up from just below 500 a year before. There was a lower percentage of staff leaving as well as more being taken on.

Having ten locations helps Sumo to recruit in different areas and not be dependent on the supply in a couple of hubs.

Post-trading statement, chief executive Carl Cavers and chief operating officer Paul Porter has each sold 500,000 shares at 195p each and the finance director bought 5,000 at 199.8731p each. These three directors won 6.3% between them.

Last November, Tencent Holdings agree to buy 15 million Sumo shares, equivalent to 9.96%, from Perwyn, which retains 17.4%. Tencent is a social media and video games company that could become a co-development partner.

The Sumo share price has risen by one-quarter to 198p in the past three months. The 2019 figures will be released on 1 April.

Sumo has already secured substantial development fees for 2020 and analysts are likely to use the 2019 figures and trading update.

The shares are trading on less than 27 times forecast 2020 earnings – based on forecast pre-tax profit of £13.9m. There is a good chance that there will be upgrades in April or later in the year.