Home News Superdry shares down ahead of trading update 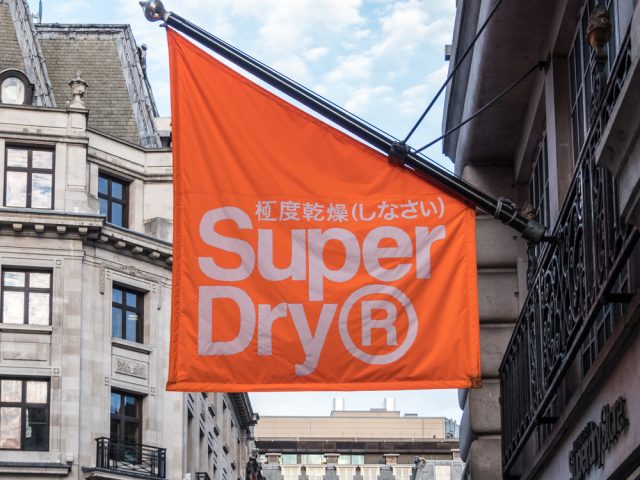 Following criticism from its former co-founder, shares in Superdry have fallen 7% on Tuesday.

In a note to Liberum, Julian Dunkerton criticised the retailer’s business model.

“The interaction between stores and the internet is going to be so fundamental to the future of retail. Consumers have adopted the internet and, by doing so, have moved away from the limitations of the high street and towards a world of unlimited choice. The premise here is if one does not participate in this world you will get left behind,” he said in a stockbroker note.

Shares in the group have fallen over 60% this year and the value could continue to fall after tomorrow’s trading update.

In October, Superdry issued a £23 million profit warning after which Dunkerton told the BBC that he wanted to come back to the group to “turn it around”.

Fall in sales was blamed on the hot weather and foreign exchange problems.

To end its reliance on warm outerwear, Superdry is expanding dresses, skirts and women’s tops. The group also plans to invest more in digitisation to “adapt stores for a digital world”.

Michael Hewson, a CMC Markets analyst, said: “The misery on the high street looks set to continue with Superdry shares plunging this morning ahead of their first-half numbers, which are due out tomorrow.”

“Shares were already down 60% this year even before today’s declines, and tomorrow’s numbers could put management under further pressure.”

The retailer will release a trading update on Wednesday.