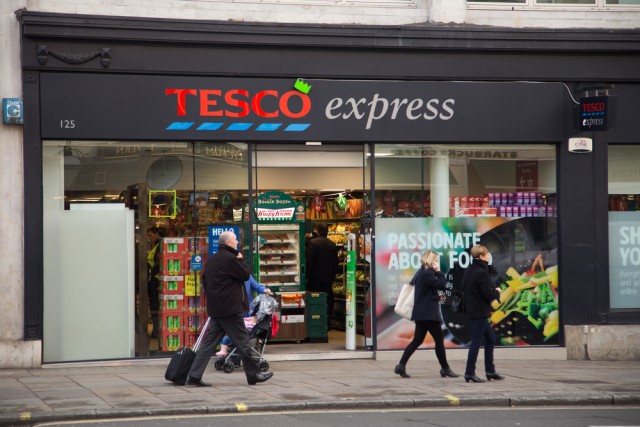 The Big Four supermarkets had another slow quarter, as growth in the British grocery market continues to stagnate according to figures from Kantar Worldpanel.

Fraser McKevitt, head of retail and consumer insight at Kantar, comments: “Industry growth of around or below 1% has now persisted since summer 2014 and has become the new normal. Despite the accelerating British economy like-for like grocery prices are still falling, with a representative basket of everyday items now 1.7% cheaper than in 2014.”

However, budget retailers have had another good period, continuing to push down the market share of the Big Four.

Asda has retaken its position as Britain’s second largest supermarket, and growth at Aldi has accelerated to 18.0 percent. Lidl’s sales have also risen, up 12.8 percent, taking its market share to a new high of 4.1 percent. Aldi and Lidl now have a combined market share of 9.7 percent, up from 8.4 percent a year ago.