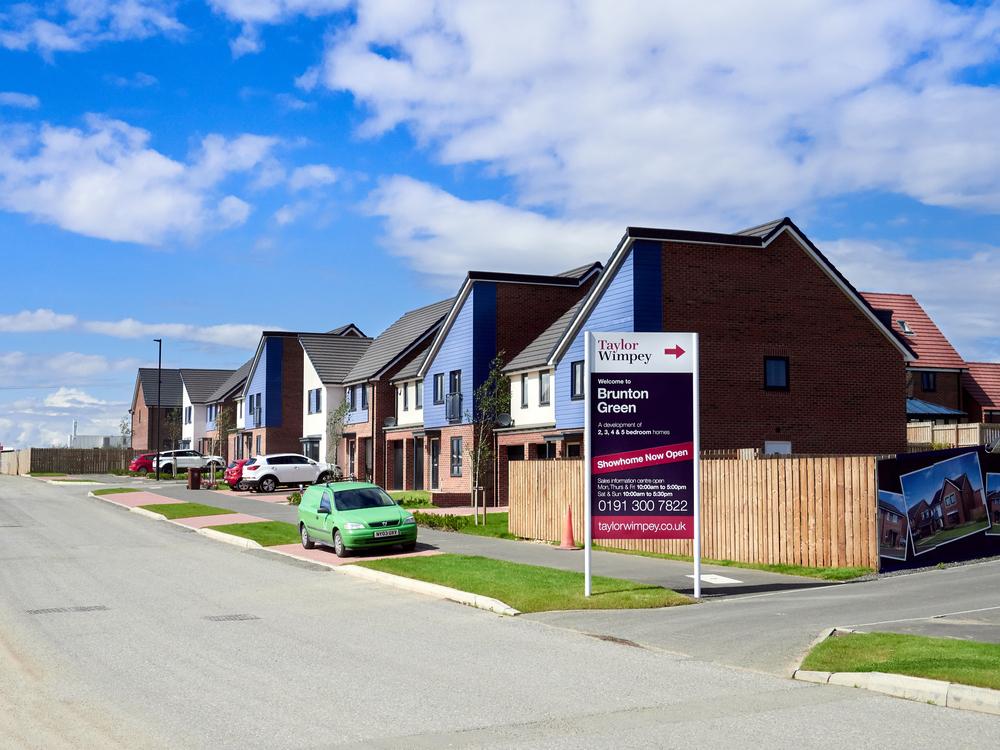 Taylor Wimpey said it has enjoyed a ‘positive start’ to 2019, after announcing itsfull-year results for 2018.

“2018 was another strong year for Taylor Wimpey with good progress against our strategic priorities. We delivered in line with our expectations, achieving a strong sales rate and record revenues. Despite ongoing macroeconomic and political uncertainty, we have made a very positive start to 2019 and are encouraged to see continued strong demand for our homes. We enter the year with a strong order book and a clear strategy in place to deliver long term value for shareholders.”

“It was an upbeat message from Taylor Wimpey as the housebuilder reported rising profits and margins on forecast.

“All important was the builder’s outlook for the coming year and here the news was good, albeit with a the usual provisions about Brexit.

“The order book metrics improved slightly and Taylor Wimpey also managed to reduce its reliance on Help-to-Buy, which is scheduled to end in 2023. Homes sold under the scheme reduced from 43% to 36%.”

On Tuesday, rival housebuilder Persimmon (LON:PSN) reported its latest results, with annual profits surpassing £1 billion for the first time, largely as a result of the government help-to-buy scheme.

Taylor Wimpey is listed on the London Stock Exchange and is a constituent of the FTSE 100 Index. It was formed after merger between Taylor Woodrow and George Wimpey back in 2007. 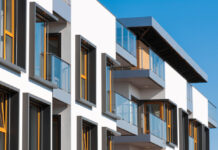 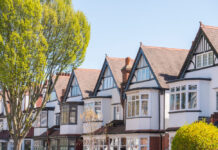 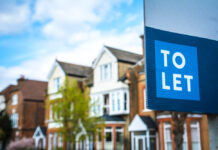