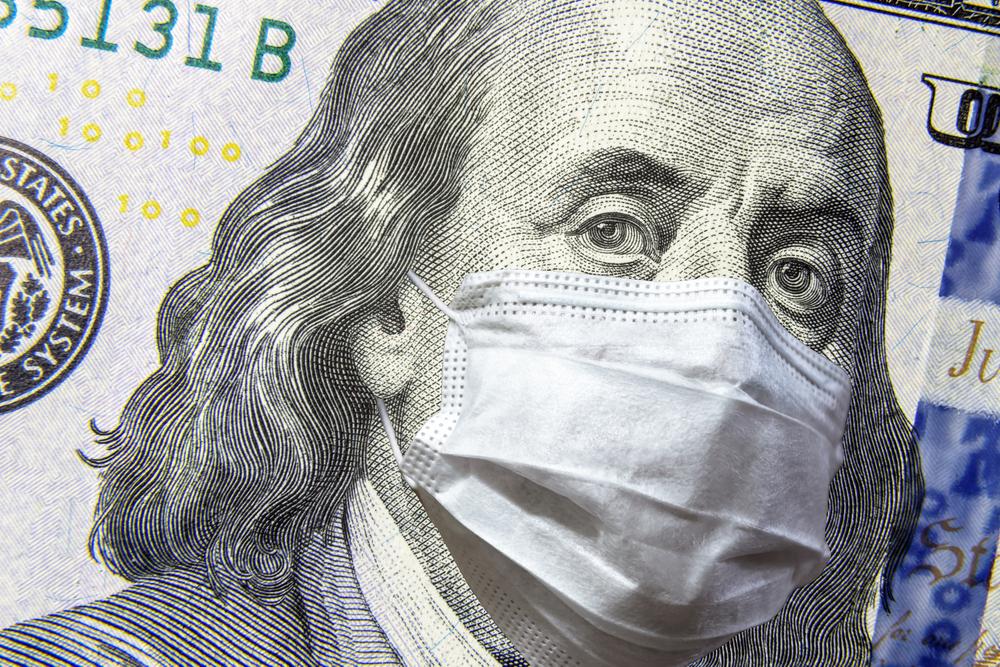 On the one hand stimulus hopes and Coronavirus treatments, on the other hand geopolitical tensions and a looming second wave. Global equities certainly weren’t short of things to consider on Wednesday, but rather had trouble dealing with contradictory news and mixed sentiments.

On one side, markets were running off of the steam of Tuesday’s Fed-based recovery. They were also buoyed by the news that an inexpensive steroid can be used to treat the Coronavirus, and potentially lower death rates by up to a third.

Further – and following the Fed‘s action on Tuesday – analysts expect that the Bank of England will extend its bond-buying programme by an additional £100 billion, and this should provide (the UK at least) some momentum during Thursday trading.

On the other side, equities still have to contend with the awkward reality of a Coronavirus second wave. As shops reopen, people scramble for a return to normal life and Beijing reports a resurgence in COVID cases, investors will begin to come to terms with the fact that a second round of lockdown – and poor industrial and consumer activity – may be just around the corner.

In addition, following the news that Chinese and Indian troops clashed on the border, concerns mount over a potential dispute for the Himalayan territories. Beijing officials have so far seemed keen to de-escalate the incident, though their live-fire artillery tests in the area would speak to the contrary. Similarly, riding a wave of inflammatory nationalist rhetoric, Narendra Modi’s political clout is contingent upon his ability to save face, which will mean some harsh and perhaps unhelpful words are still to come.

While this clash in and of itself may not escalate any further, it should remind us of two inconvenient truths. First, as seen with today’s news, the trade wars with the US and threats to the UK over intervention in Hong Kong – China are willing to assert their position as a domineering force, even at the expense of short-term prosperity. Second – and equally – India has similar ambitions to China, though not yet the same resources at its disposal. These growing and hungry neighbours will struggle to contain themselves – both in terms of their ambitions and geographies – as they continue to pronounce themselves outside of their own borders. These large and appetitive players brushing shoulders seems like an inevitable source of friction, and you’d be surprised if the recent skirmish was the last of its kind.

With this mixture of happy news today and the worries of tomorrow, equities really seemed to question where they belonged as trading progressed on Wednesday.

After a rough start to June, equities (and central banks) seem keen to find any reason they can to climb slowly back to their Valentine’s Day highs. Today, Eurozone equities were able to claw back some ground, however the Dow Jones lagged behind slightly with a 0.12% dip, down to 26,259 points.

Despite a glum day, the general feeling is that things could’ve been worse for the Dow:

“It arguably would’ve been even lower without the buffer of the recent stimulus reports, given the apparent severity of the new outbreak in China, and the seemingly uncontained covid-19 situation in the US itself.” stated Spreadex Financial Analyst Connor Campbell.