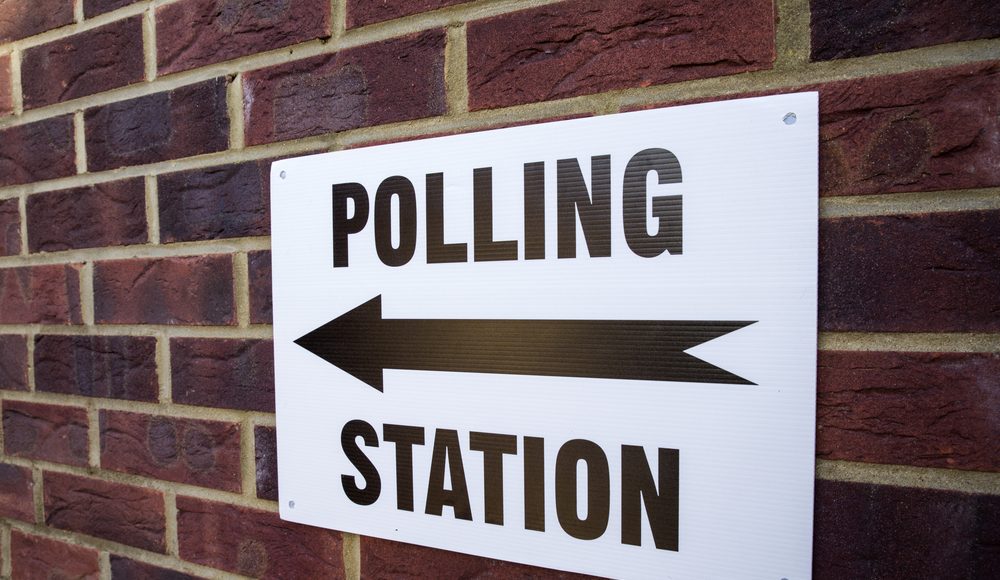 The Independent Group have applied to become an official party, in anticipation of the European Parliamentary elections.

The Independent Group have now adopted the name Change UK, with former Conservative MP Heidi Allen as its interim leader.

The application has been submitted in a bid to stand in the European elections on the 23 May, should the UK not withdraw from the EU beforehand.

Addressing the application, the group tweeted the following:

We’ve done this in order to stand candidates in any European elections that come about as a result of a long extension of the Article 50 process, and we hope to shake up the two-party system and provide people with an alternative that can change our country for the better.

https://platform.twitter.com/widgets.jsThe Independent Group is a breakaway group, which currently consists of 8 former Labour MPs and 3 Conservatives.

“If we are to deliver on our ambition to change politics for the better, it is vital that we attract support from people from every walk of life, every political background and none. Coming into the House of Commons from running my manufacturing business in 2015, I have seen with my own eyes how improved our political system would be if it harnessed the diverse skills and experience of our country.

“We in Change UK, as we hope to be known, don’t just dream about a fairer and better future for our country, we are determined to unleash it through hard work, passion and shared endeavour.”

In a statement, Chuka Umunna, one of the first deflectors to the Independent Group commented:

“There is clearly an appetite for an alternative to our broken politics which needs fundamental change, as shown by the disastrous Brexit process which has occurred under the watch of the two main parties. A new party will shake up the two-party system and provide people with an alternative that can change our country for the better. This is what Change UK will be aiming to do at any European elections if our application for registration is accepted in time.

“The Independent Group is a diverse group of MPs which reflects modern Britain, drawn from different generations and backgrounds including a former GP, teacher, lecturer, social worker, solicitor and TV presenter. We intend to draw on all the voices of our group in any European election campaign. We will seek to put forward a substantial number of MEP candidates with backgrounds from outside of politics.”