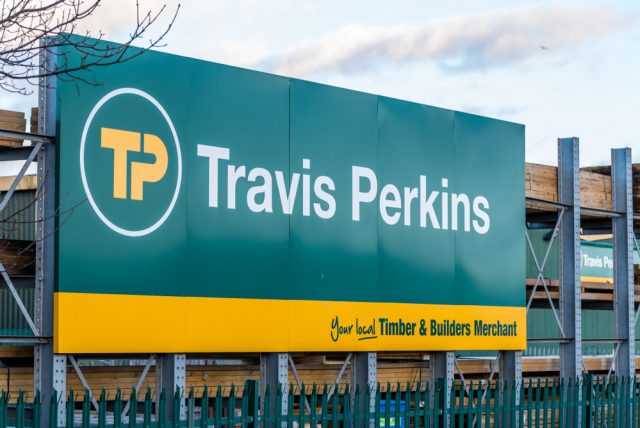 Travis Perkins said that Carter, who has been at the helm for five years, is set to be replaced by Nick Roberts as of July the 1st.

Carter will however, remain at the building materials retailer until the end of 2019 to ensure a smooth transition.

Before his appointment at Travis Perkins, Roberts was chief executive at Atkins, an engineering and project management consultancies.

“On behalf of the Board I would like to thank John for his exceptional leadership which leaves Travis Perkins well placed to meet its customers’ needs and to continue to deliver long term value growth for its shareholders and other stakeholders. John has given over 40 years of dedicated service to Travis Perkins, serving as a Director for 18 years and as CEO for the last 5 years, substantially improving the business during his tenure as CEO. ”

Welcoming the new appointment, he added:

“We are delighted to announce Nick’s appointment. Nick joins us from his role as CEO of Atkins where he has been running a significant relationship-led global engineering, design and project management business. Nick has the breadth of skills needed to grow the business and to build on the strategy outlined in December.He has deep experience of the construction, design and engineering industries; which coupled with his successes in the adoption of digital, will prove invaluable in driving the Group’s strategy into the future.”