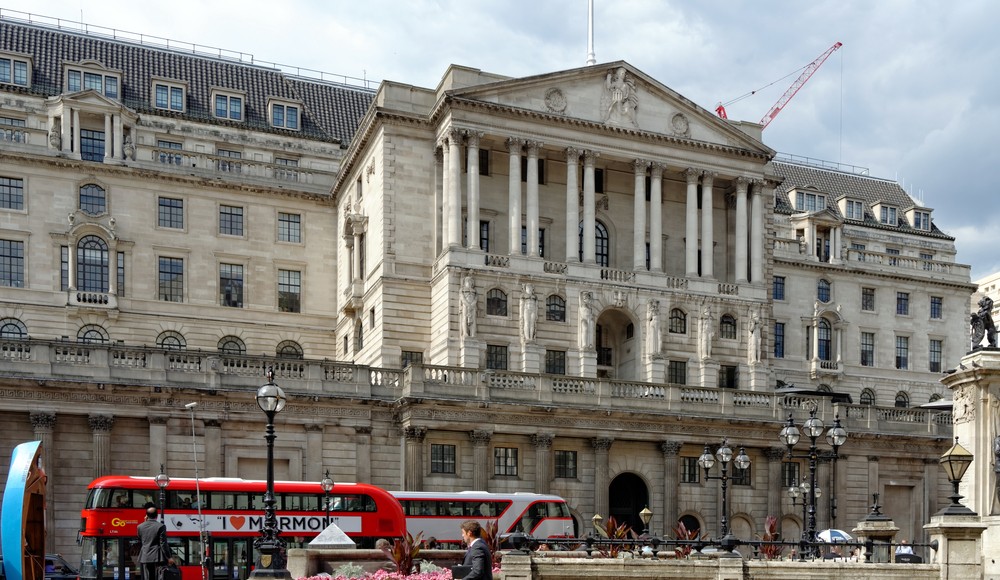 In last week’s Bank of England press conference, Mark Carney said he saw rates raising in early 2016, a dovish adjustment to comments made in May that suggested lift off could be as early as this year.

The change in stance from the governor caused an initial knee jerk reaction in sterling that fell against the dollar.

However, markets that reflect the timing of the rate hike are still pricing in a chance of a rate hike by December.

Short Sterling futures for expiry in December are fractionally off pricing in a 0.25% increase in UK Interest rates by the end of the year.

Using the same method, interest rates are expected to be 1% by the middle of 2016.

The futures market highlights the conflict in opinion of the first rate hike but share consensus by the middle of next year rates will have increased, possibly by as 0.5% to 1%.

The uncertainty over when rates will initially rise is very much a product of comments by Mark Carney who said the timing of a rate hike is data dependent and his apparent willingness to change guidance at the drop of a hat.