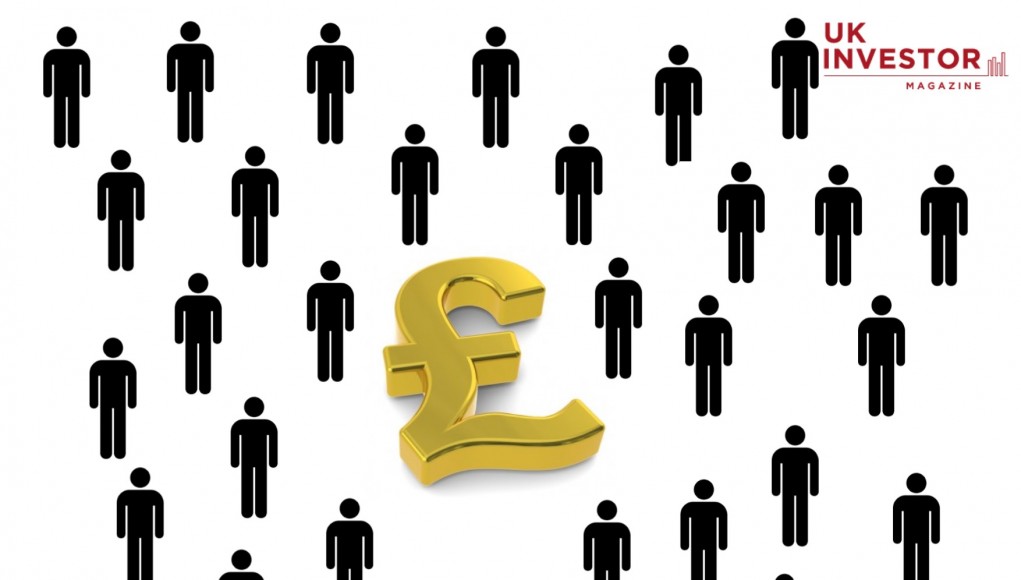 The growth of Crowdfunding, an alternative source of funding for small businesses and startups, shows no sign of slowing down; according to a report from Cambridge university and Nesta, an innovation charity, it grew by 410% between 2012 and 2014.

Crowdfunding is essentially a process whereby which the public are given the opportunity to invest in an start up companies. There are now various online platforms that list these investment opportunities; the leaders include Crowdcube, SyndicateRoom and Seedrs.

Part of its attraction is that it makes investing more attainable – now, it is not just the so called ‘business angels’ who have the chance to put money in and profit from new ideas, but also the general public.

However, it’s not all ‘Dragon’s Den’ style moneymaking; it is important to note that most start-up companies fail, and therefore investors will lose their money. Investing money in start up businesses through crowdfunding is undoubtedly a risky option – especially for anyone without a knowledge of the industry. The UK’s financial watchdog gave a stark warning to anyone considering investing in equity crowdfunding that it is “very likely that you will lose all your money”, and most crowdfunding opportunities fall outside the Financial Services Compensation scheme. Furthermore, anyone investing must be prepared to be in it for the long haul. It generally takes between 3-7 years for a company to sink or swim, so it may be some years before an investor sees any significant returns.

Despite these pitfalls, crowdfunding can be a good option for people wishing to invest relatively small amounts of money – £10 is a common minimum stake. Similarly, it seems to attract people who are confused by traditional options and therefore have avoided it in the past – 62 per cent of investors interviewed by Nesta said they had no previous experience of investing.

The safest way to invest is a portfolio approach – putting £100 into 100 start ups rather than £100,000 in one spreads the risk and ensures a safer investment. Equally, it is an attractive route for businesses in need of money in difficult times when banks aren’t lending freely.

Undoubtedly the biggest draw that crowdfunding has is the satisfaction of seeing an idea you believe in becoming real. Rather than having money sitting in the bank, people love the idea of investing in local businesses and ideas that they feel passionate about; it is this that is the driving force behind crowdfunding’s surging popularity.

According to Nesta, crowdfunding raised $1.5 billion for businesses in 2011, and in 2012 one project raised over $1 million; these figures look set to continue to growing. For more information on new crowdfunding investment opportunities, keep checking the crowdfunding page of our website.