Home Features The Vin De France Wine Worth £26,000 A Bottle 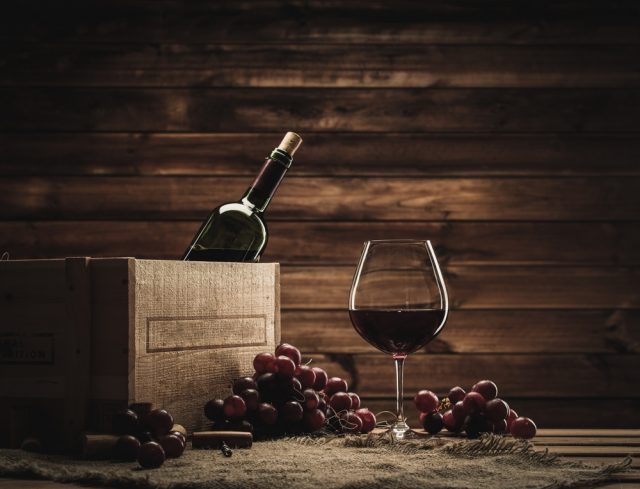 Investment grade wines typically come with hefty price tags, but the current world record holder is about to be eclipsed by maverick winemaker Loic Pasquet from the Liber Pater estate which only began producing wine in 2006.

Currently the world’s most expensive wine is the Romanée-Conti Grand Cru from the legendary Burgundy domaine which typically sells for around £20,000 to £22,000 per bottle. Loic plans to challenge this with the release of his 2015 vintage in September at a starting price of €30,000 or £26,600, which represents an eightfold increase on the price of his 2011 vintage which has a €3,000 price tag per bottle.

Since founding Liber Pater, Loic Pasquet has focused on reviving forgotten Bordeaux varietals and producing the finest wines possible from his well-sited vineyards which frequently receive ratings over 90 points by top wine critics. He insists on farming organically and only uses a 150 year old plough and horse in the vineyards to avoid disturbing the ecosystem any more than is necessary. His is a true success story against a wider trend turbulence on the Bordeaux fine wine market as collectors and investors have increasingly sought out top Burgundy producers over their Bordelais cousins.

Loic’s pricing strategy is based on the incredible global demand for his wines from collectors and investors and the extremely limited quantities he is able to produce each year. For the 2015 release Loic made just 550 bottles of which only 240 will be released for sale on a strict allocation basis to those already on the estate’s exclusive list.

Loic plans to keep the remaining bottles and will put aside a small amount for his daughter in his personal cellar, meaning that additional bottles may become available in the future. He explained that, “normally I would enjoy wine with friends and family—but this is just for me. It’s a great wine that can be drunk young or old, today or in the next 150 years. It’s the real and true taste of Bordeaux.”

The scarcity factor is also being exacerbated by the fact that no wine was produced in 2008, 2012 or 2013. In 2016 the estate was targeted by vandals who prevented the winery from processing that year’s grapes and in 2017 frost damage prevented Loic from making any wine.

The limited availability of the latest vintage release is sure to prove very attractive to Liber Pater’s cult following and savvy investors with an eye for a hot ticket. These are wines whose rarity and brilliance will transform them into true classics with wide appeal for the world’s most discerning appreciators of the finer things in life.

Loic’s success is also good news for the Bordeaux region in general, proving that the city’s top producers can hold their own against their Burgundian rivals in the fine wine arena. With a strong dose of passion, a relentless dedication to quality, and a touch of eccentricity, Liber Pater is proof that Bordeaux is fighting back, one vintage at a time.