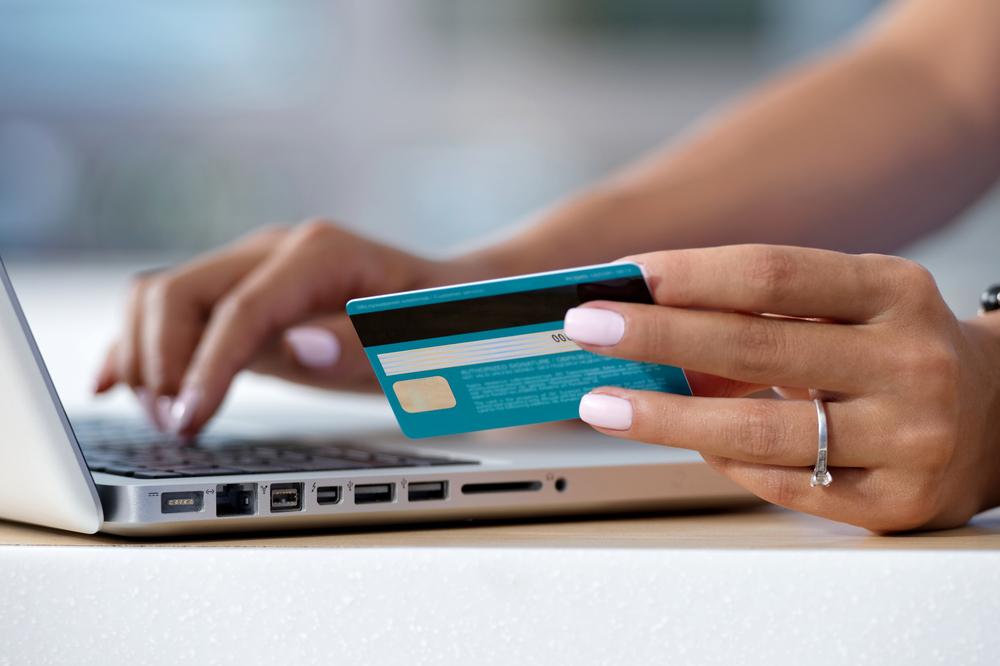 ThinkSmart (LON: TSL) is returning A$6.5m of cash to shareholders and that sparked a further upward move in the share price. Even so, the shares are not fully valued yet.

ThinkSmart had around £10m in the bank when the full year figures were announced. The current cash balance is similar to that level. Cash generated from running down the remaining financial operations should more than cover group overheads.

The current exchange rate is 55p for each A$1. The distribution is worth £3.6m, so around one-third of the available cash. That leaves plenty of cash in the bank.

The main asset is a 10% stake in Clearpay, which provides a buy now, pay later product which enables customers to spread the cost of a product over four, interest-free payments. Employees will receive some of the shares, so the net stake is 6.5%. There is an option for the remaining stake in Clearpay to be acquired by Afterpay – or ThinkSmart can require it to buy it – in 2023.

The exchange rate has an effect on the valuation, but it should have increased by around £30m. The NAV was the equivalent of around £37m at the end of June 2020.

The share price has reached a new closing high of 45p, which values the company at £48m. The shares have not gone ex-dividend and that will not happen until shareholder have agreed to the distribution at the AGM on 11 November.

The shares are trading at less-than three-quarters of their estimated NAV. The potential volatility of the Afterpay share price has to be taken into account, but the business appears to be going from strength-to-strength.

The discount is overdone, and this is a good way for UK investors to gain exposure to Afterpay. 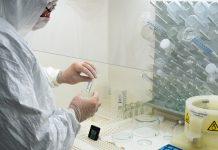 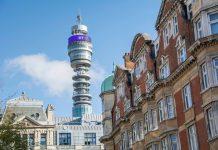