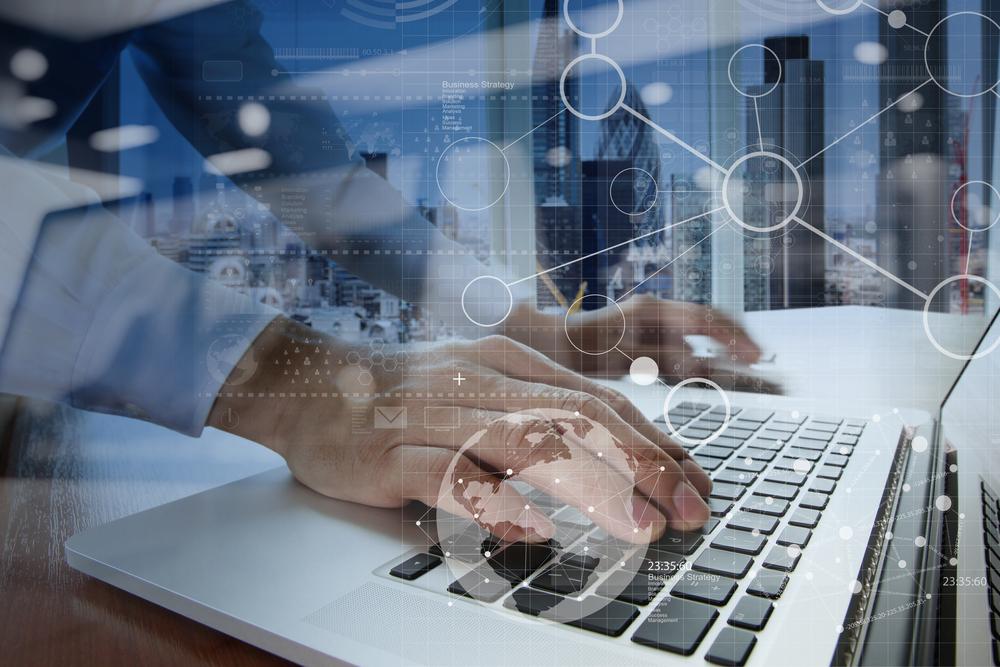 Computacenter plc (LON: CCC) have released their third quarter trading statement, which shows revenue and profits ‘well ahead’ of 2018 figures.

The strategy included the drive to digitalise helps to offset “challenging” economic conditions.

Computacenter are one of many FTSE250 (INDEXFTSE: MCX) listed firms who have alluded to tough market conditions being a disruption to revenues.

Well publicised challenging economic conditions are affecting some of our customers however, to-date, this has been more than compensated by the drive to digitalise across the entire marketplace,” it said.

Other firms of note who have issued statements on slowing business revnues include De La Rue (LON: DLAR) and Dunelm (LON: DNLM) as their share price crashed earlier this month.

In the update for the three months ending in September, he company said trading across the group has been “good”.

As outlined, the 2018 figures and expectations have been smashed. As a result Computacenter’s outlook remains in line with its existing expectations, which were upgraded back in July.

“While the fourth quarter is always the most critical to the year’s performance, the board’s confidence with its current expectations continues to strengthen as we progress through the year.”

Additionally, the group saw ‘pleasing’ revenue growth over the comparative quarter within technology sourcing in the UK.

In Germany and Europe, it continued to perform strongly throughout the quarter, with shortfalls from its international sector customers significantly exceeded by increases from the public sector, it said.

In other global operations, the US the company “saw a strong return to both revenue and profitability growth”.

Following the challenging first-half comparison, the group has, as expected, comfortably beaten its prior year third quarter comparative with the positive momentum seen in the first six months of the year continuing throughout the quarter,” the company said.