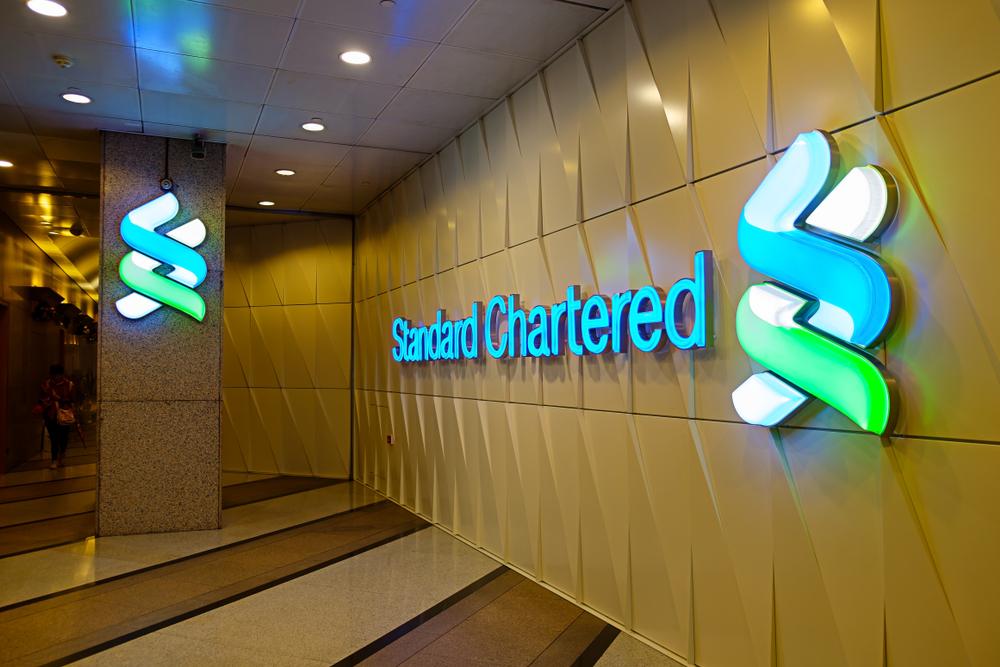 In the trading update released on Wednesday morning, pre-tax profit for the three months that ended in September grew 16%.

However, there was warning about growing headwinds including falling global growth rate and tough market conditions following Brexit complications.

Net profit for the quarter was $772 million, increasing 3% from the $752 million Standard Chartered reported a year ago.

This is a positive note from Standard Chartered, after it was noted that rival HSBC (LON: HSBA) reported third-quarter pre-tax profits fell 18% from a year ago, despite strength in its Asian operations.

HSBC on Monday said it no longer expects to reach its return target of more than 11% in 2020 due to testing market conditions.

Standard Chartered earlier this year announced plans to increase returns and dividends over the next three years by cutting $700 million in cost and targeting income growth between 5% to 7%.

Group CEO Bill Winters said: “Our strategy of the last few years has progressively created a stronger and more resilient business as evidenced by a 16% increase in underlying profits in the third quarter. The continuing execution of that strategy remains our priority, enabling us to face the more challenging external environment confidently.”

Standard Chartered are a globally operating bank, having operations in Asia, Africa, and the Middle East whilst its headquarters are situated in London.

The bank also added that operations in North America and China brought in $1.58 billion, a 2% increase on-year, whilst income grew in Hong Kong, Korea and China.

Notably, Standard Chartered said its corporate and institutional banking operating income grew 13% to $1.87 billion, retail banking was up 4% from a year ago to $1.32 billion. Private banking income increased by 14%.

For its outlook, the bank said it continues “to focus on executing our strategy with the objective of delivering a 10% return on tangible equity by 2021” but flagged “growing headwinds” such as geopolitical tensions and expectations of “declining near-term global growth and interest rates.”