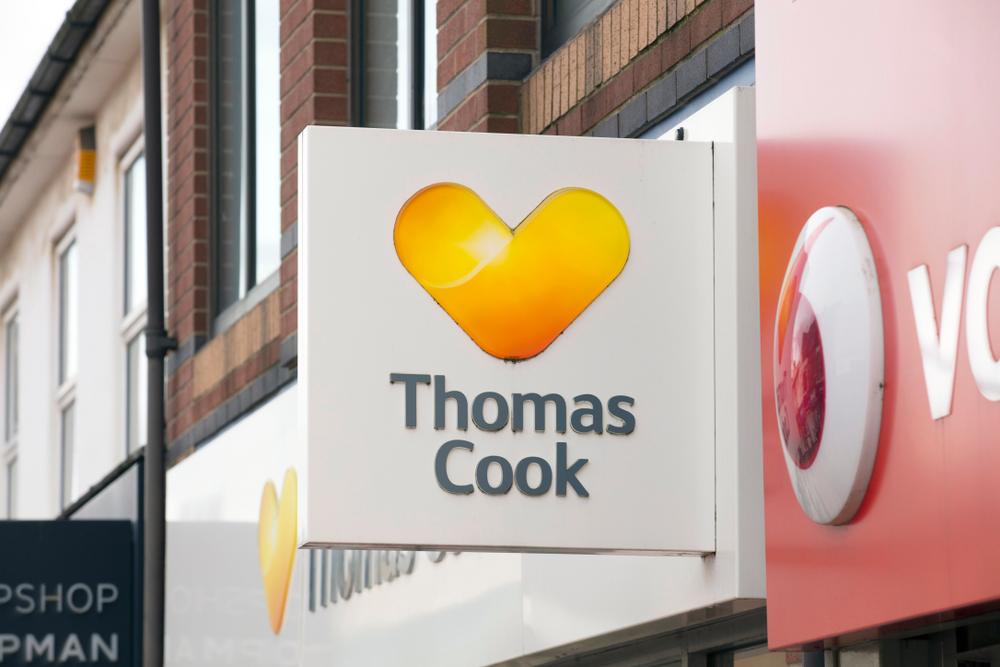 Thomas Cook confirmed it has received a takeover approach from Fosun, a Chinese tour business.

In a statement released on Monday, the travel company confirmed the approach from Fosun:

“Thomas Cook confirms that it is in discussions with Fosun following receipt of a preliminary approach.

There can be no certainty that this approach will result in a formal offer. However, the Board will consider any potential offer alongside the other strategic options that it has, with the aim of maximising value for all its stakeholders.”

Thomas Cook has been under pressure in recent years, amid falling profits. Back in May the travel company reported a £1.5 billion loss for the first-half of the year.

Earlier this year, the group announced it was closing 21 stores, as it looks to shift its focus towards developing its online offerings.

As it stands, Fosun is its largest shareholder. Alongside its interest in Thomas Cook, the Chinese firm owns Club Med and the Wolverhampton Wanderers.