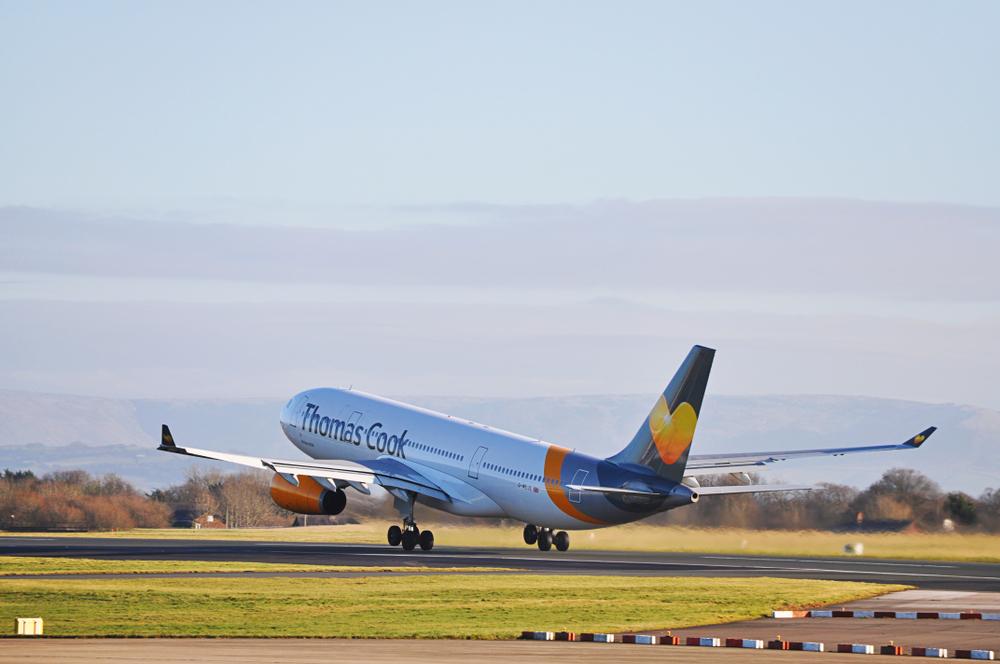 British travel company Thomas Cook (LON:TCG) has seen its losses widen in the first half, which has led the company to consider bids for its assets and revise its expectations for the second half.

Much to the chagrin of Thomas Cook beneficiaries, the market wouldn’t emulate the trope of the HBO hit series – Winter did not come.

“The prolonged heatwave last summer and high prices in the Canaries reduced customer demand for winter sun, particularly in the Nordic region, while there is now little doubt that the Brexit process has led many UK customers to delay their holiday plans for this summer,” said Chief Executive Peter Fankhauser.

The travel giant posted an underlying EBIT loss of £245 million, which widened by £65 million during the six month period ending 31 March 2019. This, the company added, was driven by lower demand for its tour operator businesses and uncertainty across all its markets, the risk of which had only been partially mitigated by reducing capacity across the board.

Much of the recent figure has been attributed by analysts to the company writing down the value of its subsidiary MyTravel Group, which it acquired for £1.1 billion in 2007.

Regardless of the reason, the company opted to tap the nerve of Brexit uncertainty and said that a great deal of the blame for ongoing market frigidity could be placed at the feet of consumer uncertainty and Brexit negotiations.

“This combined with higher fuel and hotel costs, is creating further headwinds to our progress over the remainder of the year,” added Fankhauser.

The result of this, the company said, was that it expected to revise its second half expectations, with H2 earnings set to fall short of the same period in the previous financial year.

Bids and lending and an attempt to stop revenues freezing over

The once go-to holiday group is perhaps falling between the cracks of luxury long-haul and cut-price competitors, and perhaps its board recognises this. It said that it had already received “multiple bids” for the whole or parts of its airline business and has yet refused to rule out any possibilities, stating that it would provide an update, “in due course”.

However, the company shouldn’t be written off just yet. The firm said that it has already secured a £300 million bank ‘financing facility’ with its lenders, which is set to work alongside its existing revolving credit and bonding facilities, which currently amount to £875 million and are set to mature in November 2022.

The new facility is designed to help the company provide additional liquidity for the 2019-2020 Winter season, and Thomas Cook said its availability was dependent on its progress in carrying out the strategic review of the Group Airline. It will be available from the 1st of October this year and will mature on the 30th of June 2020.

Thomas Cook as a portfolio prospect