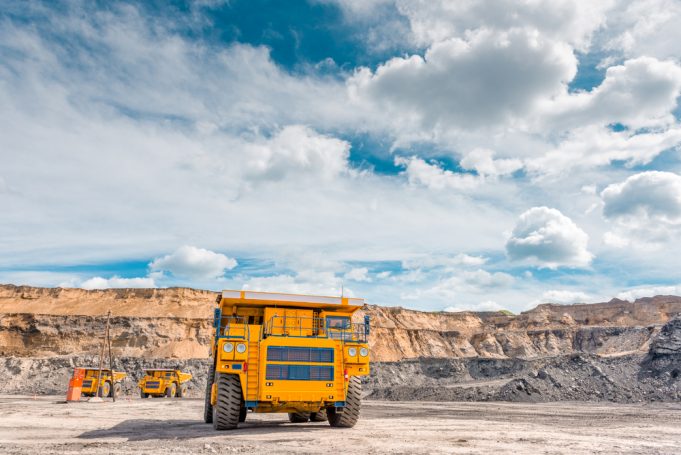 The raised funds will go towards funding activities in the companies tungsten and copper projects.

Thor Mining are planning to increase funds by issuing 255 million shares, at a price of 0.2p per share.

The share issue was undertaken by Hybridian LLP as lead broker, alongside SI Capital Ltd.

Metals explorer Thor Mining PLC said Tuesday it intends to raise GBP510,000 through a placing of shares, which will go towards funding activities in the company’s tungsten and copper projects.

Thor Mining will raise the funds through the issue of 255.0 million shares at a price of 0.2 pence per share.

The placing price reflects a 38% discount to Thor last closing price at 0.32p.

Of the shares raised, 113.3 million shares will be issued shortly, while the remaining 141.7 million shares are subject to shareholder approval at Thor’s annual general meeting on November 28th.

Thor Executive Chair Mick Billing said “”The use of proceeds will be directed towards continuing to develop, primarily, our flagship Molyhil project, including drilling, scoping, and permitting studies at nearby Bonya, and field pump and recovery trials at EnviroCopper. This is expected to advance both projects materially, as well as giving Thor an increased runway to develop its ongoing discussions regarding securing project finance for Molyhil, about which we look forward to updating investors in due course.,”

“We are deeply disappointed with the performance of Thor and have maintained our pro-rata holding in order to protect our investment. We see Thor management (excluding Mark Potter who was only recently appointed) as having failed to deliver on their targets and believe that it is essential that cost cutting measures are taken urgently in order to reduce Thor’s ongoing administrative costs,” said Metal Tiger Chief Executive Officer Michael McNeilly.

If all goes as per plan, this will mean Thor Mining will have 1.08 billion shares overall.