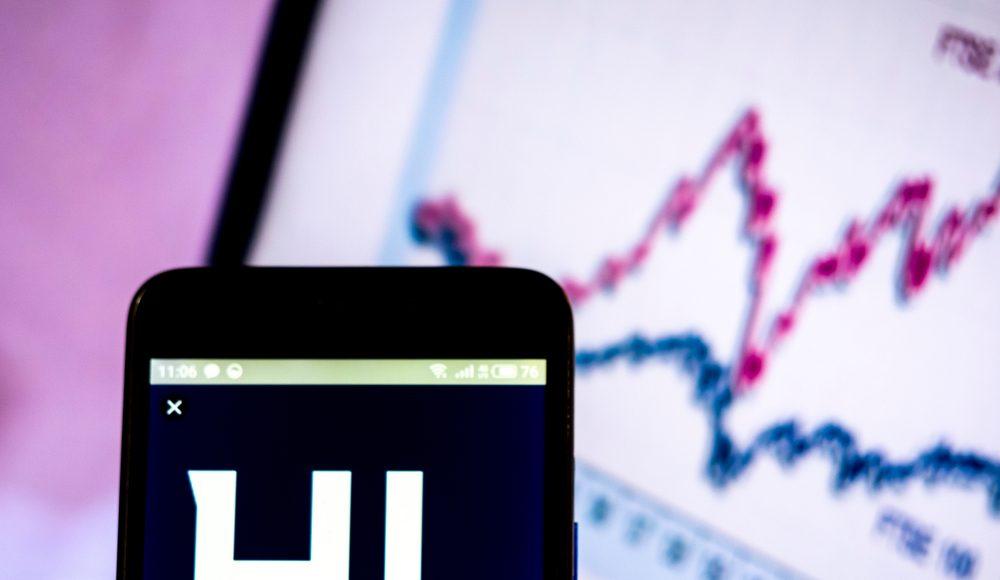 Thousands of people have signed a petition aimed at permanently reducing the withdrawal penalty of Lifetime ISA (LISA) from 25% to 20%.

The penalty was cut on a temporary basis to 20% to aid those suffering financially due to the ongoing coronavirus pandemic. However, with the nationwide lockdown ongoing, the reduction is set to end on 5 April 2021.

Hargreaves Lansdown have said that while the 20% withdrawal penalty removes the benefits of the LISA, the 25% penalty penalises savers.

Nathan Long, senior analyst at Hargreaves Lansdown, said the government should cut the penalty to avoid putting people off saving money in the long-term.

“People are worried about putting money into a LISA, because they risk getting back less than they paid in if they need to access the money should they face unexpected hardship.

The government needs to cut the penalty if they do this, so they only lose the amount the Government gifted them on the way in, not an additional 6.25%,” Long said.

With the world still reeling from the economic impact of the coronavirus, people across the country will continue to be affected beyond April when the decision comes into effect.

“The Covid impact could be hanging around on working patterns for a long time, making it incredibly important to act now. It’s why we’ve set up a petition to force Parliament to draw attention to the issue,” said Long.

Hargreaves Lansdown have set up a petition to ensure the issue is discussed further in parliament.

The LISA allows people to receive a 25% Government bonus on their savings. The annual subscription limit is £4,000.