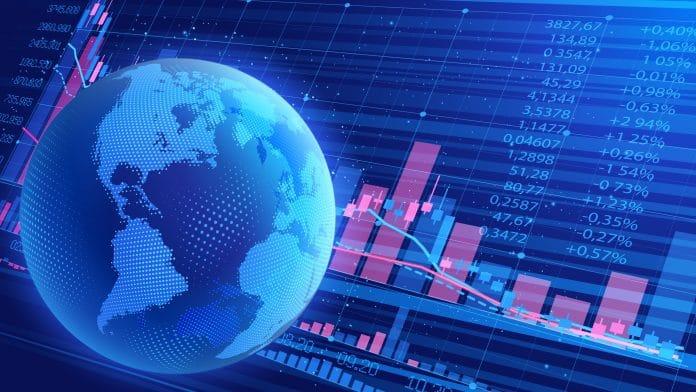 Eyes will be on the latest UK jobs, unemployment, job vacancy and wage growth figures, as anecdotal evidence of labour shortages is popping up everywhere. The Confederation of British Industries’ warned that these shortages could persist for two years, as reported by UK Investor Magazine earlier this week.

“However, the issue seems to be a skills and qualifications mismatch in many industries, from engineering to HGV driving to chefs and hence the call from the CBI and others to add more industries to the Government’s shortage occupations list which permits overseas workers to gain visas so they can work in the UK,” said Hewson.

Shares in Ashtead, the equipment hire firm, have been on an outstanding bull-run as of late. This is despite the pandemic-induced global downturn.

Ashtead gets 90% of its sales from its American Sunbelt operation, while most of the rest comes for the A-Plant business in the UK.

“Perhaps one of the reasons that the shares have done so well is hopes that the US economy will keep humming along, buoyed by monetary stimulus from the US Federal Reserve and more fiscal stimulus from Congress – even if the latter is still log-jammed on Capitol Hill in Washington and at risk of being blocked by two Democratic Senators,” says Hewson.

Hewson also drew attention to the alignment between Ashtead share price and the Institute for Supply Management’s purchasing managers’ index for manufacturing.

Ashtead’s Q1 statement should be an informative one and analysts and shareholders will look to two headline figures.

“The first is sales. On a stated basis, revenues rose 23% year-on-year in the fourth quarter of the last financial year, the first growth in five quarters. Analysts are looking for 10% sales growth for the whole year to April 2022, slightly ahead of management’s guidance for an increase of between 6% and 9%.”

“Investors may be tempted to think “so what?” This is a messy dataset right now, owing to the pandemic. Moreover, retail sales are higher than they were before the pandemic started in the first quarter of 2020 and it is easy to argue that the drop in July is due to the outbreak of the Delta variant Stateside,” says Hewson.

However, there could be more to things than meets the eye. Several individual states have individual states already withdrawn the enhanced $300 weekly unemployment benefit and that is due to end nationwide at the end of September. “Could it be that pending is easing as stimulus is easing?” questions Hewson.

“That might drive a fresh surge in employment as people have to go to work, say some. It may lead to a plunge in retail spending, say others.”