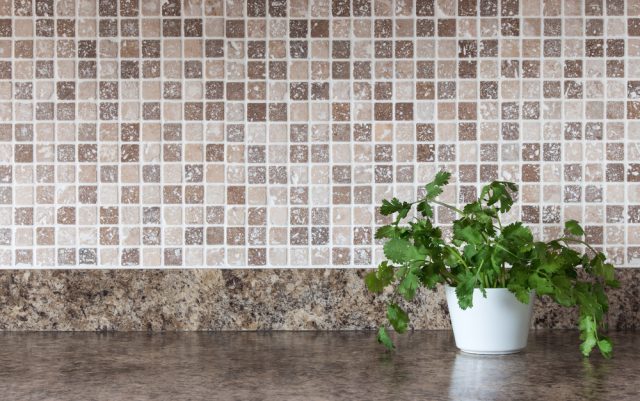 Revenue at Topps Tiles (LON:TPT) rose in the first half of the year, despite wintery conditions hitting sales in the second quarter.

Like-for-like revenues increased by 0.6 percent, with a 3.4 percent first quarter rise offset by a 2.2 percent fall in the second quarter.

In a statement, the company said:

“While we estimate that short-term weather factors in late February and March, and the timing of an earlier Easter, account for around 1.6% of the second quarter like-for-like sales reduction, it is also clear that that there has been a softening of the underlying market.”

“We believe that we have continued to outperform the market, which we attribute to the execution of our strategy and continued strong promotional positioning”, they continued.

Chief executive Matthew Williams said: “After a strong start to the year, market conditions have become more challenging over the second quarter.

“While the business has responded well with a performance ahead of the overall tile market, we are retaining a cautious view of market conditions for the remainder of the year.” 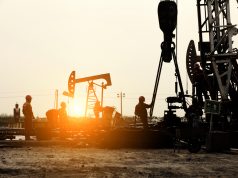 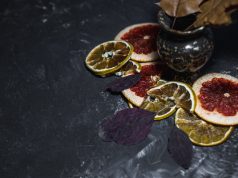 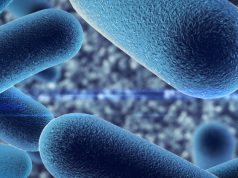 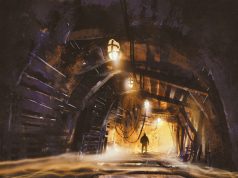 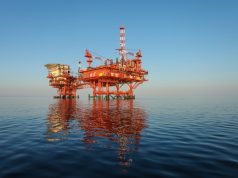 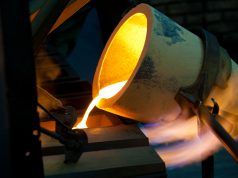