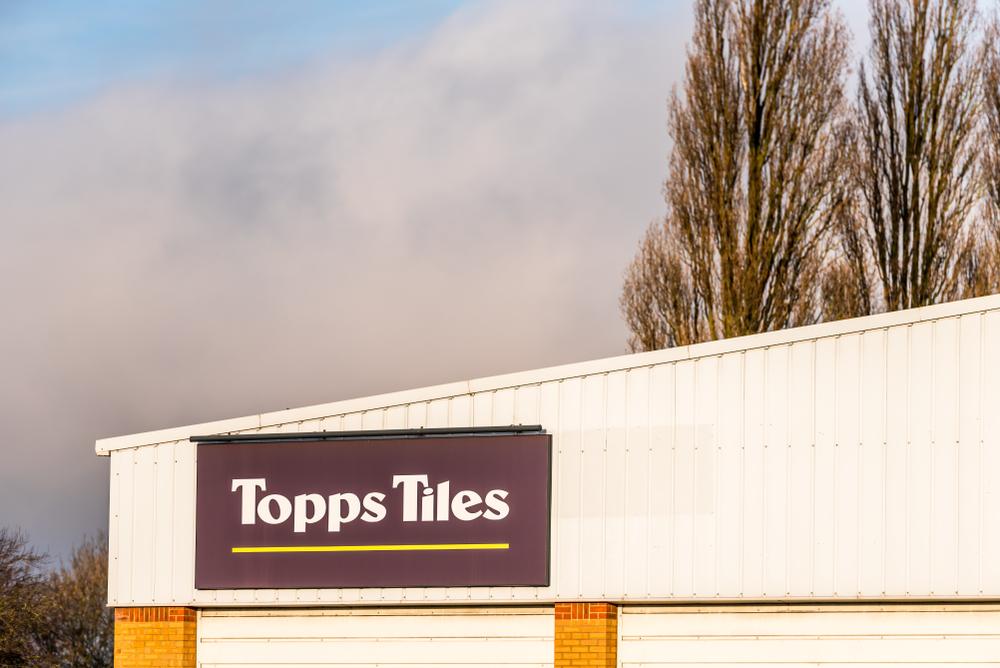 Commercial operations are likely to drive growth at tiles retailer Topps Tiles (LON: TPT) and management intends to build up a significant commercial division over the next five years.

Earlier this year, Topps acquired 80% of Strata Tiles, which has a customer base of architects and designers. This adds further scale to the commercial division based on the previous acquisition of Parkside in August 2017.

The commercial sector accounts for 45% of UK tile sales and had not been targeted by Topps previously. That means that the potential market for the group has nearly doubled. This is a fragmented market and Topps could become a major player.

Parkside has been losing money, but this is part of a two year strategy of building up the commercial division, before focusing on rapid growth in revenues and market share. The increased buying power as part of the group will help the business to make more money.

Topps is seeking to offer innovative products. Parkside is launching a range of sustainable tiles made by Alusid, which is 35.6% owned by Frontier IP (LON:FIPP). Alusid makes tiles and other products from ceramic and glass waste.

The tiles are being sold under the Sequel brand and they have gained some media attention following Clerkenwell Design Week. The manufacturing technology uses less energy than the manufacture of new tiles. Alusid is seeking to raise cash to invest in a new facility and potential sites have been identified.

Third quarter like-for-like domestic retail growth figures were good at 3.8%, but the comparatives were weak. There were 365 stores at the end of the period. New store initiatives are being rolled out.

Margins will decline in the year to September 2019, but then recover sharply the following year.

Net debt was £22m after the purchase of Strata in April. The company is cash generative and that figure could fall over the coming years, but further commercial acquisitions appear likely.

Peel Hunt forecasts flat profit this year and then an improvement in full year pre-tax profit from £15.9m to £17.8m next year as the commercial business make a more significant contribution. Even then, commercial revenues will be well below 10% of the group total.

Topps is still viewed as a retailer and that is partly behind the prospective 2019-20 multiple of nine. Even then, the rating is low for a retailer. The forecast yield is more than 5%.

Woodford Investment Management has cut its stake to below 5%, so this should ease the worries about a stock overhang.

Potential growth from Topps is underrated and the income is attractive.