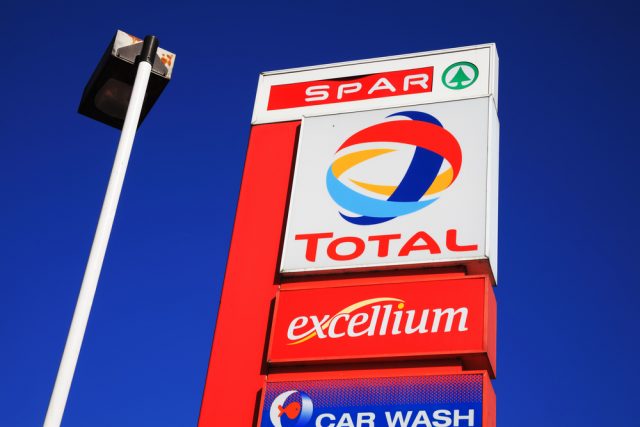 Total (EPA:FP) have told the market that they have expanded into the Spanish renewables market on Tuesday.

The French titan said that it had agreed two deals to add two gigawatts of solar power to its portfolio and operations, as it makes an ensured effort to diversify into the renewables sector.

Total said that the deals have been struck with Spanish firm Powertis and Solarbay Renewable Energy.

Figures and statistics are yet to revealed for the deals however Total said that they would be paying fees to the firms at agreed steps during the project commencement.

Total have notably set a target for their generation capacity of 25 giggawatts by 2025, and this deal follows deals in India and Qatar.

Under the terms of the deal, the respective partners will establish a joint venture to develop solar projects in Spain, and could be a point of revolution for the French titan.

“Spain benefits from a solar resource that is unparalleled in Europe. Its photovoltaic market is one of the most dynamic in Europe, with an expected capacity increase from 6 GW to nearly 40 GW by 2030,” Julien Pouget, Total’s senior vice president for renewables, said in a statement.

Notably, Total Solar will acquire 100% of solar projects being developed by Solarbay in the Andalusia, Aragon and Castile-La Mancha regions of Spain, representing total capacity of up to 1.2 GW.

The projects and operations are set to commence at the end of 2020.

Total and Shell expand into renewables

A few weeks back, oil major Shell (LON:RDSA) also purchased a French renewables firm in an attempt to diversify into environmentally friendly policies and operations.

The firm said that they had moved to purchase French wind farm specialist EOLFI as part of its plans to expand into the oil major’s electricity business.

EOLFI have focused largely on solar and wind energy operations – including a specialism in offshore wind farms.

Shell have big aims to diversify out of oil and gas into renewable energy, and this move is a bold statement to competitors.

Shell want to become the world’s largest electricity company and expects to invest £1.6 billion to $3 billion a year — nearly 10% of its overall spending — on its power division by 2025.

Many multinationals are now seeing the value of moving into the environmental friendly operating arena.

The move from Total will come as a double benefit, first to expand operations and widen their network and secondly it represents a real chance for them to meet their environmental goals which will please shareholders.