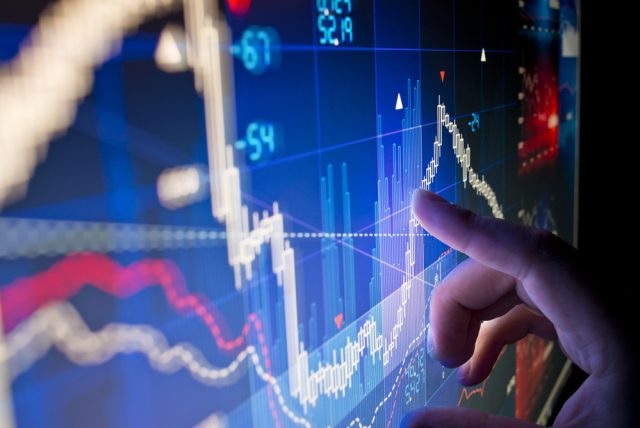 Tower Resources shares (LON:TWR) rallied on Friday after the company updated the market on its Brulpadda well.

‘Total have stated that they believe the new discovery could hold between 500 million to over one billion barrels of oil equivalent and they now intend to drill several further exploration wells on Block 11B/12B to test additional prospects.’

At the start of the year, Tower Resources announced its intention to raise £1.7 million in capital for its Cameroon project.

The company said it would raise the funds through the placing 170 million new ordinary shares at 1p each, with the listing set to take place at the end of January.

Tower resources is an AIM-listed company. It was admitted to the London Stock Exchange in 2005.

The firm has projects in Cameroon, Namibia, South Africa and Western Sahara. 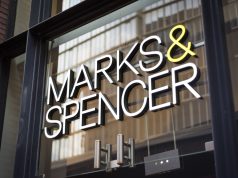