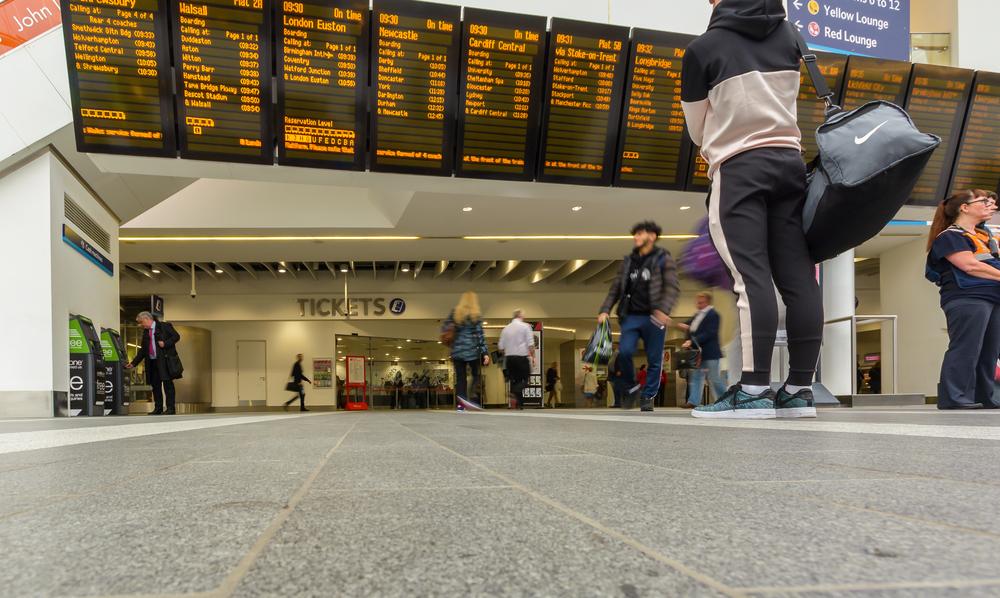 Trainline shares have jumped on its debut on the London Stock Exchange, valuing the company at £1.68 million.

The rail and coach travel platform is floating 56.5% of the business, raising £951 million from selling existing shares and £110 million from issuing new shares.

Trainline have said that the funds raised would be directed at expanding the business and its profile.

“We believe we are uniquely positioned to capitalise on the vast opportunity ahead and accelerate our expansion for the benefit of our customers, our train and coach company partners and our shareholders,”

Trainline is headquartered in London, with main offices also in Paris and Edinburgh.

The firm employs 600 staff across more than 40 countries. It sells coach and rail tickets across Europe through its website and app.

It was founded in 1999 and was formerly part of the Virgin Group.

KKR bought the transport company back in 2015, the year it renamed from thetrainline.com to simply trainline.

Trainline is listed on the London Stock Exchange under the following ticker – LON:TRN.