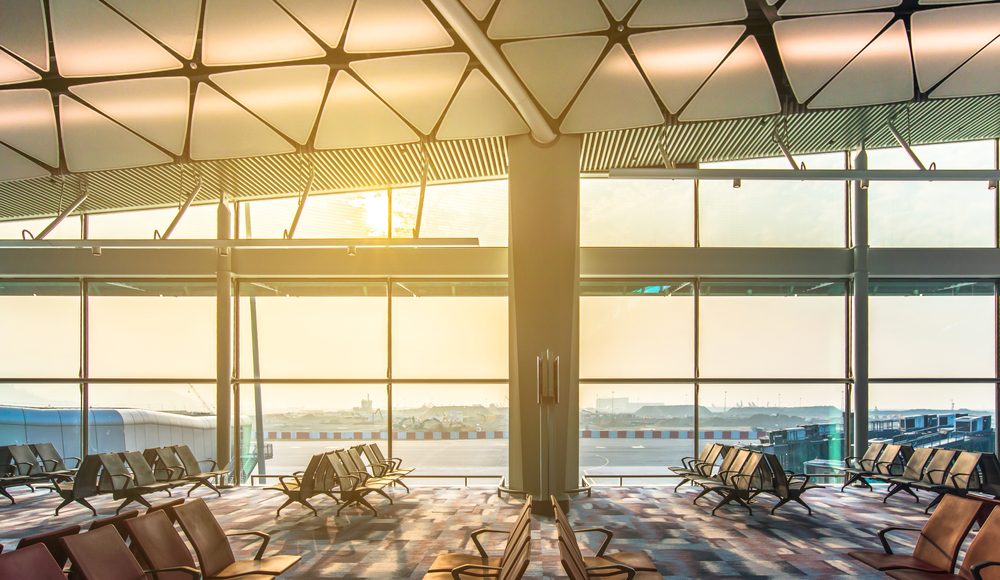 Travel stocks took a tumble on Friday as fears of a second lockdown loom over the UK.

“Our business relies solely on leisure travel, which we believe has historically proven to be far more resilient than business travel and cannot be easily replaced with video conferencing and other means of technology,” Carnival’s Carnival’s president and chief executive, Arnold Donald.

“We continue to take aggressive action to emerge a leaner, more efficient company,” he added.

The fall in stocks comes amid reports that the UK government is considering a two-week national lockdown in October to combat rising Coronavirus rates.

Labour’s shadow health secretary Jonathan Ashworth MP, said about the report: “Labour warned months ago that unless the government spent the summer fixing the testing regime then we would face a bleak winter.

“The government ignored that advice, the testing regime is collapsing and so it is not surprising national restrictions are back on the table.

“The Conservatives’ incompetence is holding Britain back and damaging the national effort to stop the spread of this virus.”

On the fall in travel stocks this morning, Russ Mould, investment director at AJ Bell, commented: “Amid growing chatter about a potential two-week nationwide lockdown in October in the UK, it was perhaps no surprise to see investors lose interest in stocks that could be negatively affected by such activity.”

“The government wants to avoid economic disruption, but clearly a return to tighter lockdown measures next month would disrupt businesses and put further pressure on jobs.” 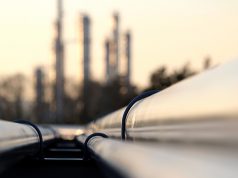 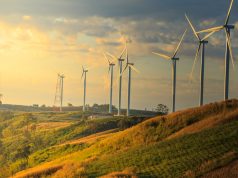 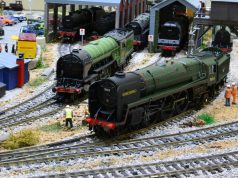 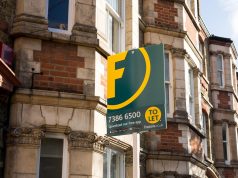