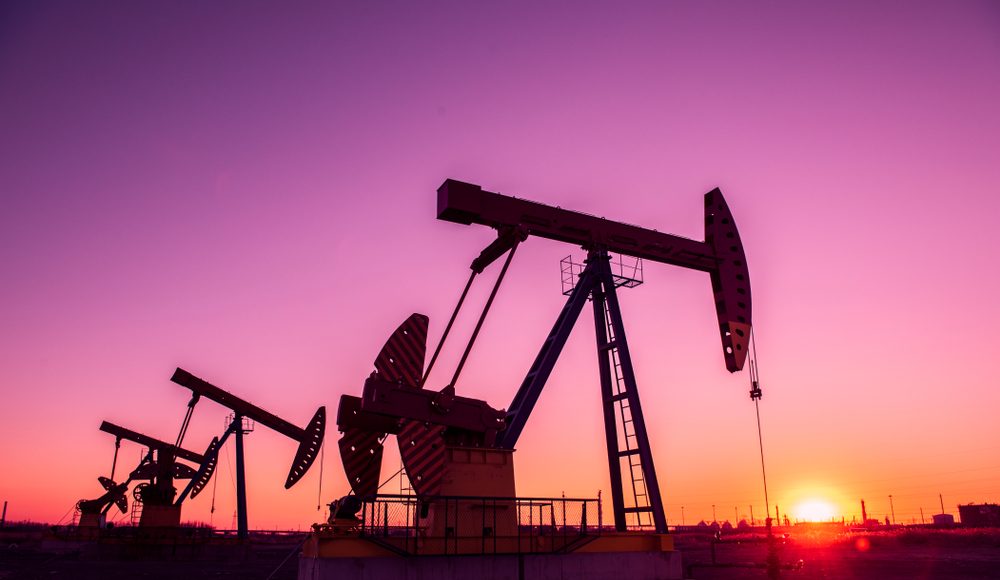 Tax changes announced by the Trinidad and Tobago government in its 2020 Budget were a disappointment for Trinity Exploration & Production (LSE: TRIN) but it continues to trade well.

The Supplemental Petroleum Tax (SPT) investment tax credit has been increased from 20% to 25%. However, that is offset by changing the capital allowances and reducing loss relief from 100% to 75% of taxable profit.

The companies in the oil and gas sector in Trinidad and Tobago are hopeful that further changes can be made in the future.

There were weather-related problems and a lack of rigs. Even so, ten recompletions and 25 workovers were completed in the period. The use of remote technology has helped to improve production at two wells.

The first High Angle Well (HAW) has performed to expectations and it could produce the target of 134 barrels of oil per day.

So far in October, average daily production has been 3,017 barrels of oil and management believes that a rate of 3,400 barrels can be achieved by the end of 2019. Initial production from the three new wells will help.

A fourth infill well has been drilled and a fifth and sixth well are planned before the end of the year.

There was $15.6m in the bank at the end of September 2019. That will finance further drilling.