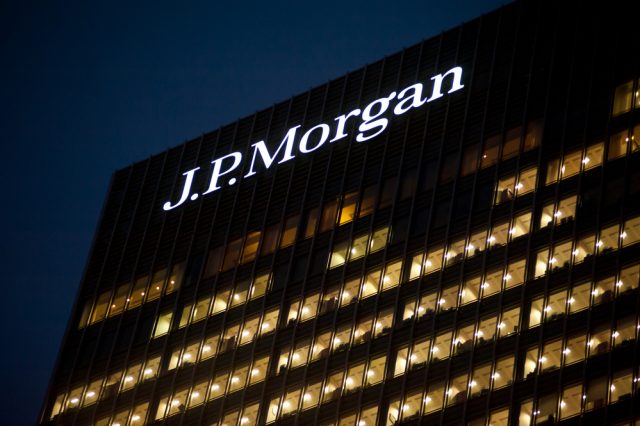 After Morgan attacked Trump and claimed he was “smarter than he is”, Trump responded over Twitter.

“The problem with banker Jamie Dimon running for President is that he doesn’t have the aptitude or ‘smarts’ & is a poor public speaker & nervous mess – otherwise he is wonderful,” Trump tweeted. “I’ve made a lot of bankers, and others, look much smarter than they are with my great economic policy!”

“Because I’m as tough as he is, I’m smarter than he is. I would be fine,” Dimon said. “He could punch me all he wants, it wouldn’t work with me. I’d fight right back.”

The JP Morgan boss clarified he was not planning on running for President.

“I should not have said it. I’m not running for president,” Dimon, 62, said in a statement.

The pair have had a turbulent relationship. Last year, Dimon said it was “almost an embarrassment to be an American citizen travelling around the world and listening to the stupid shit we have to deal with in this country”.

In true Trump passion, the US President wrote on Twitter: “Sorry losers and haters, my I.Q. is one of the highest – and you all know it! Please don’t feel so stupid or insecure, it’s not your fault.”

Morgan has supported and criticized Trump’s actions since becoming President. The banking boss supported the President’s corporate tax cuts yet showed frustration over his positions on immigration and trade.