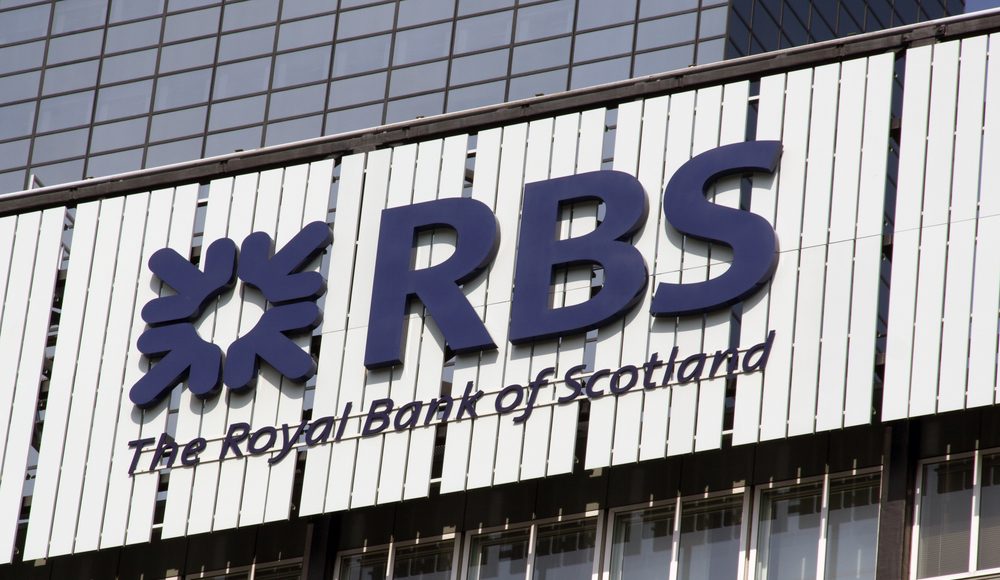 MPs have accused the Royal Bank of Scotland (LON: RBS) boss of withholding information about a police investigation.

Chief executive Ross McEwan was sent a letter by the Commons Treasury Committee in regards to the police investigation of the bank’s mistreatment of small businesses.

The scandal surrounding the Global Restructuring Group (GRG) was investigated for leading to widespread inappropriate treatment, which resulted in “material financial distress”.

McEwan wrote to the Treasury Committee and said why he had not mentioned the investigation, despite saying in January: “Not that we have seen or had reported, and certainly none that the police of Serious Fraud Office are looking at, to our knowledge.”

In the letter, McEwan said: “In relation to that article we would entirely reject the suggestion that the committee may have been in any way misled by the evidence that I gave during my appearance before you in January.”

Nicky Morgan, the chair of the Commons Treasury Committee, was not convinced.

The committee “expects clarity and openness from witnesses, and Mr McEwan’s evidence fell short of that standard,” she said.

“More generally, the committee is concerned by the pattern of defensiveness, and a failure to acknowledge mistakes, demonstrated by RBS throughout its handling of the GRG affair.”

“Mr McEwan’s letter to me is an example of this, and it casts doubt on his assurances that RBS’s culture has changed fundamentally since he took up his position five years ago.”

“If the committee decides to ask Mr McEwan to provide further oral evidence, it will expect him to tell the whole truth, not an edited version to suit him.”

FCA chief executive Andrew Bailey said: “Taking action was therefore always going to be difficult and challenging but after carefully considering all the evidence we have concluded that our powers to discipline for misconduct do not apply and that an action in relation to senior management for lack of fitness and propriety would not have reasonable prospects of success.”