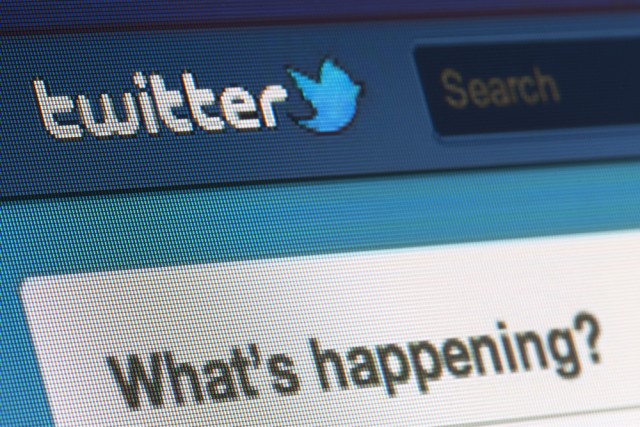 Twitter shares (NASDAQ:TWTR) fell more than 6% on Tuesday on concerns of hacking activity.

The social media platform warned of “unusual activity” from China and Saudi Arabia relating to a help form bug in a statement published on Monday.

Twitter said it had identified suspicious traffic to a support forum, which left users’ phone country codes and details vulnerable.

The company said the issue was discovered on November 15th and resolved the follow day.

“Importantly, this issue did not expose full phone numbers or any other personal data. We have directly informed the people we identified as being affected. We are providing this broader notice as it is possible that other account holders we cannot identify were potentially impacted.

Since we became aware of the issue, we have been investigating the origins and background in order to provide you with as much information as possible. During our investigation, we noticed some unusual activity involving the affected customer support form API. Specifically, we observed a large number of inquiries coming from individual IP addresses located in China and Saudi Arabia. While we cannot confirm intent or attribution for certain, it is possible that some of these IP addresses may have ties to state-sponsored actors.”

Back in October the social network posted a profit for q3, sending Twitter shares upwards.

Twitter’s earnings beat market expectations for the quarter, increasing by 29% to $758 million during the period.