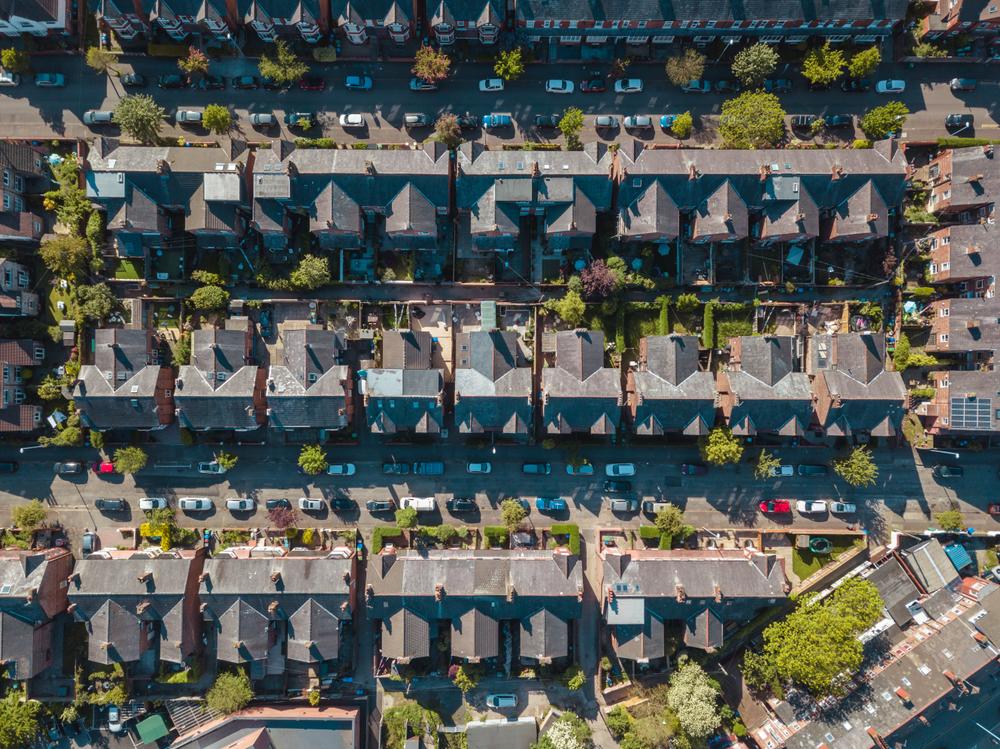 The latest figures from Rightmove have revealed a “mini-boom” in the UK’s housing market.

This August saw the highest number of monthly sales in over 10 years as the usual summer rest was replaced by high levels of activity.

As pent-up demand from lockdown is released and more properties come onto the market, total monthly sales reached £37bn and were 37% higher than the same month in 2019.

During the UK lockdown, the housing market was put on pause and reopened in mid-May. Since, activity levels have been high – helped by a stamp duty holiday on homes costing up to £500,000 in England and £250,000 in Wales and Scotland.

“There have been many changes as a result of the unprecedented pandemic, and these include a rewriting of the previously predictable seasonal rulebook for housing market activity and prices,” said Miles Shipside, a Rightmove director.

“Rather than just a release of existing pent-up demand due to the suspension of the housing market during lockdown, there’s an added layer of additional demand due to people’s changed housing priorities after the experience of lockdown.”

“Patience will be required, especially with some lenders limiting their product ranges due to capacity constraints in their ability to process mortgages.”

Despite the flurry in activity seen in the housing market, Nationwide has warned that the increase in sales will be shortlived. As the furlough scheme ends in October and a new wave of people will be made redundant, the market will start to slow down.

“Most forecasters expect labour market conditions to weaken significantly in the quarters ahead as a result of the after-effects of the pandemic and as government support schemes wind down. If this comes to pass, it would likely dampen housing activity once again in the quarters ahead,” said Robert Gardner, Nationwide’s chief economist.