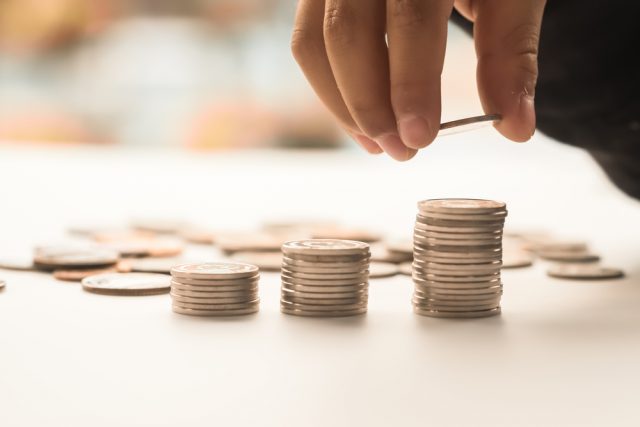 UK inflation unexpectedly fell to 2.5 percent in March, marking the lowest in level in a year.

UK inflation fell from 2.7 percent record in February to 2.5, according to the latest figures from the Office of National Statistics (ONS), casting doubts on an interest rate hike from the Bank of England in May.

The ONS cited prices for clothing and footwear rising by less than a year ago, predominately across women’s clothing.

In addition, price changes for alcoholic drinks and tobacco also contributed to the downward change. This was attributed to budget changes, such as tax changes for tobacco being announced in November as opposed to March.

Mike Hardie, head of inflation at the ONS, said:

“Inflation fell to its lowest rate in a year, with women’s clothing prices rising slower than usual for this time of year.

“Alcohol and tobacco also helped ease inflation pressures, with tobacco duty rises linked to the Budget not appearing this March, thanks to its new autumn billing.”

This marks the first time since the Brexit vote that wages are outpacing inflation, with an 2.8 percent increase in wage growth record back in February.

The figures caused the pound to fall sharply to $1.4210 on Wednesday morning, down 0.5 per cent on the day.

The ease in inflation has prompted investors to re-asses whether the Bank of England will raise rates in May as initially expected.

A majority of economists polled by Reuters said the central bank will have lifted rates to 1.0 percent or higher by the end of the first quarter of the following year.